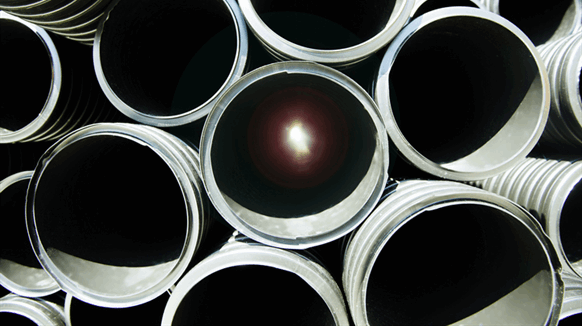 Equinor has chosen suppliers for inspection services on all its offshore installations on the Norwegian continental shelf and onshore plants in Norway.

Equinor revealed Friday that it has chosen suppliers for inspection services on all its offshore installations on the Norwegian continental shelf and onshore plants in Norway.

The agreements, which are scheduled to be signed shortly, will be awarded to Aker Solutions AS, Axess AS, Oceaneering Asset Integrity AS and IKM Operations AS and will take effect from January 1, 2020, Equinor revealed.

The agreements have a fixed duration of six years plus two four-year options. The total value of the agreements, including options, is estimated at just above $383 million (NOK 3.5 billion).

“The agreements will ensure predictability for both Equinor and the suppliers,” Peggy Krantz-Underland, Equinor’s chief procurement officer, said in a company statement.

“They form the basis for a strong long-term collaboration, allowing us to use new technologies, achieve continuous improvement and increase safety and value creation for all parties,” the CPO added.

A summary of the facilities the suppliers will cover under the agreements can be seen below:

Earlier this month, Equinor signed an agreement to sell its 63 percent interest in, and operatorship of, its onshore business in the U.S. Eagle Ford to Repsol for $325 million.

Equinor is an international energy company present in more than 30 countries worldwide. The company, which is headquartered in Stavanger, Norway, is the leading operator on the Norwegian continental shelf, according to its website.

No Layoffs as Total Goes Zero Crude at Refinery  | Rigzone