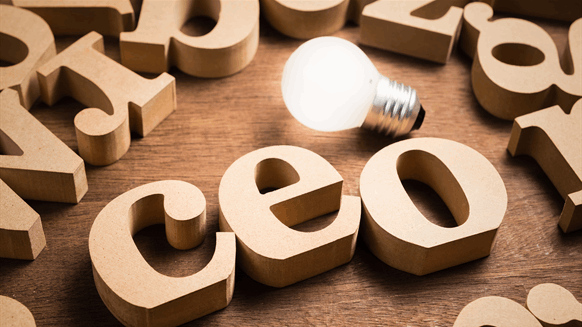 Michael Jennings previously served as HollyFrontier’s CEO from 2011 to 2016.

Dallas-based HollyFrontier, which owns and operates refineries in Kansas, Oklahoma, New Mexico, Wyoming and Utah, stated that Damiris took on his current role in January 2016 and has been with the company since 2007.

Jennings’ ties to the company extend 14 years. From 2005 to 2009, he served as executive vice president and chief financial officer of Frontier Oil Corp, which merged with Holly Corp. in July 2011, HollyFronter stated. He was Frontier’s president and CEO from 2009 until the merger and again with HollyFrontier from July 2011 to Jan. 2016, the company added.