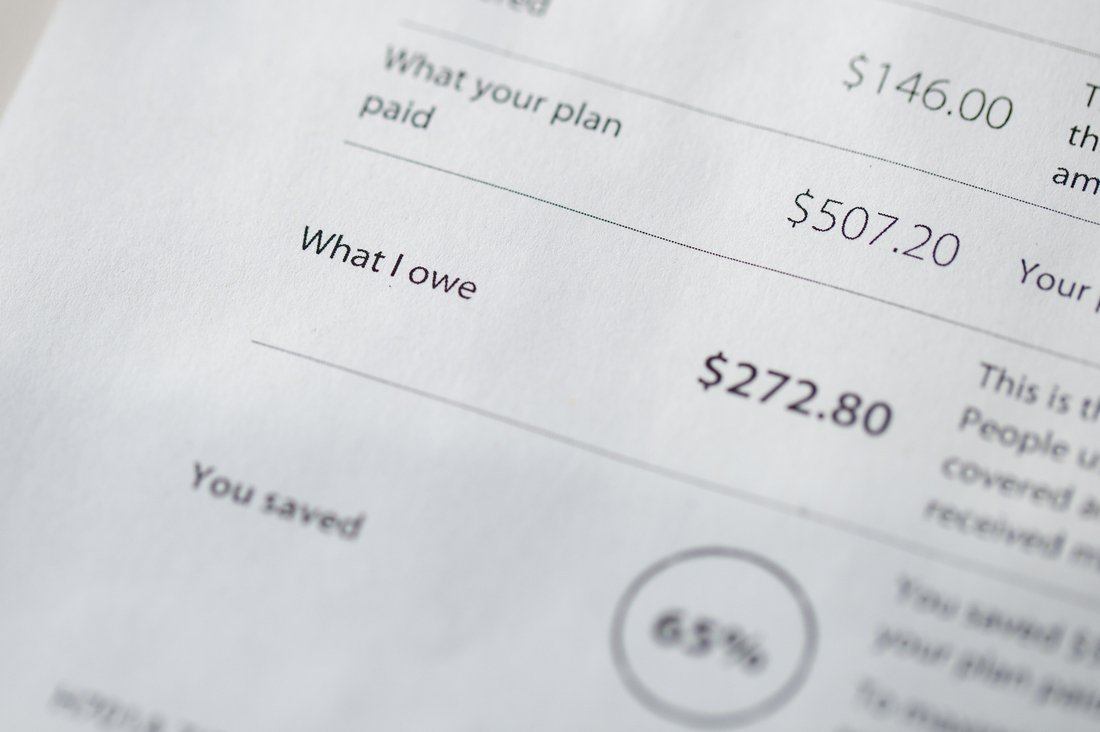 One rule announced by the Trump administration Friday puts pressure on hospitals to reveal what they charge insurers for procedures and services. Critics say the penalty for not following the rule isn’t stiff enough to be a an effective deterrent. 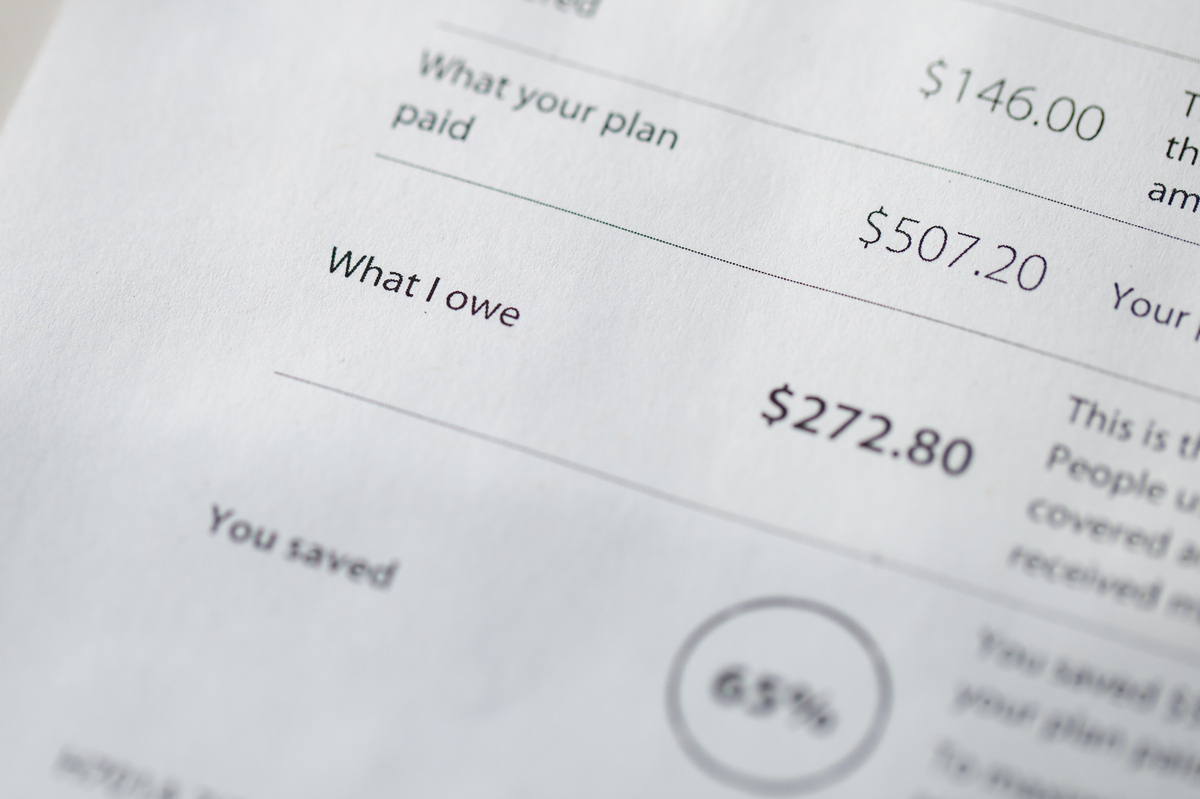 One rule announced by the Trump administration Friday puts pressure on hospitals to reveal what they charge insurers for procedures and services. Critics say the penalty for not following the rule isn’t stiff enough to be a an effective deterrent.

President Trump has made price transparency a centerpiece of his health care agenda. Friday he announced two regulatory changes in a bid to provide more easy-to-read price information to patients.

The first effort targets hospitals, finalizing a rule that requires them to display their secret, negotiated rates to patients starting in January 2021. The second is a proposal to make insurance companies show patients their expected out-of-pocket costs through an online tool. That proposed rule is subject to 60 days of public comment, and it’s unclear when it would go into effect.

“Our goal is to give patients the knowledge they need about the real price of health care services,” said Trump. “They’ll be able to check them, compare them, go to different locations, so they can shop for the highest-quality care at the lowest cost.”

Administration officials heralded both rules as historic and transformative to the health care system.

“Under the status quo, health care prices are about as clear as mud to patients,” said Center for Medicare & Medicaid Services Administrator Seema Verma in a written statement. “Today’s rules usher in a new era that upends the status quo to empower patients and put them first.”

As NPR has reported, hospitals are currently required to post their “list prices” online, but that information has been very hard to use and doesn’t tell consumers much about what they are likely to pay. The new rule makes hospitals show what they really pay for services — not the list prices — and requires them to make that information easy to read and easy to access.

“I don’t know if the hospitals are going to like me too much anymore with this,” Trump said in a White House news conference Friday afternoon. “That’s OK.” He later added, “We’re stopping American patients from just getting — pure and simple, two words, very simple words — ripped off. Because they’ve been ripped off for years. For a lot of years.”

The second rule Trump announced Friday (which is a proposed rule, still subject to public comments before being finalized) affects insurance companies. It would essentially make insurers give patients their “explanation of benefits” upfront. It would require insurers to explain how much a service would cost, how much your plan would pay and how much you would owe — before the service is performed. The idea is that patients could use that information to shop around ahead of time for a better deal — assuming a better deal can be found, and the service isn’t a medical emergency.

Certainly these rules would give patients more information than they currently have. The other promise of these rules — that they will bring down health care costs — is more of an open question.

In public comments for the hospital rule, hospitals argued that having to make their negotiated rates public would backfire — if a hospital is charging less than another one nearby, it could theoretically raise its price to more closely match its competitor’s.

Secretary of Health and Human Services Alex Azar dismissed that argument on a call with reporters Friday morning.

“This is a canard,” he said. “Point me to one sector of the American economy where the disclosure of having price information in a competitive marketplace actually leads to higher prices as opposed to lower prices.”

Larry Levitt, executive vice president of the Kaiser Family Foundation, pointed out on Twitter that the penalty for hospitals that defy Trump’s transparency rule was “quite weak.”

“A maximum fine of $300 per day,” he wrote. “The technical term for that is ‘chump change.’ I wonder how many hospitals will just pay the fine.”

There’s also an open question about whether these rules will survive legal challenges. Another Trump administration proposal to show drug list prices in television ads was blocked in the courts.

“We may face litigation, but we feel we’re on a very sound legal footing for what we’re asking,” Azar told reporters.

Coronavirus vs Flu vs Allergies: Which One is It?

Coronavirus Test Kits Spread Through U.S. — And With Them, An Uptick In Cases : NPR