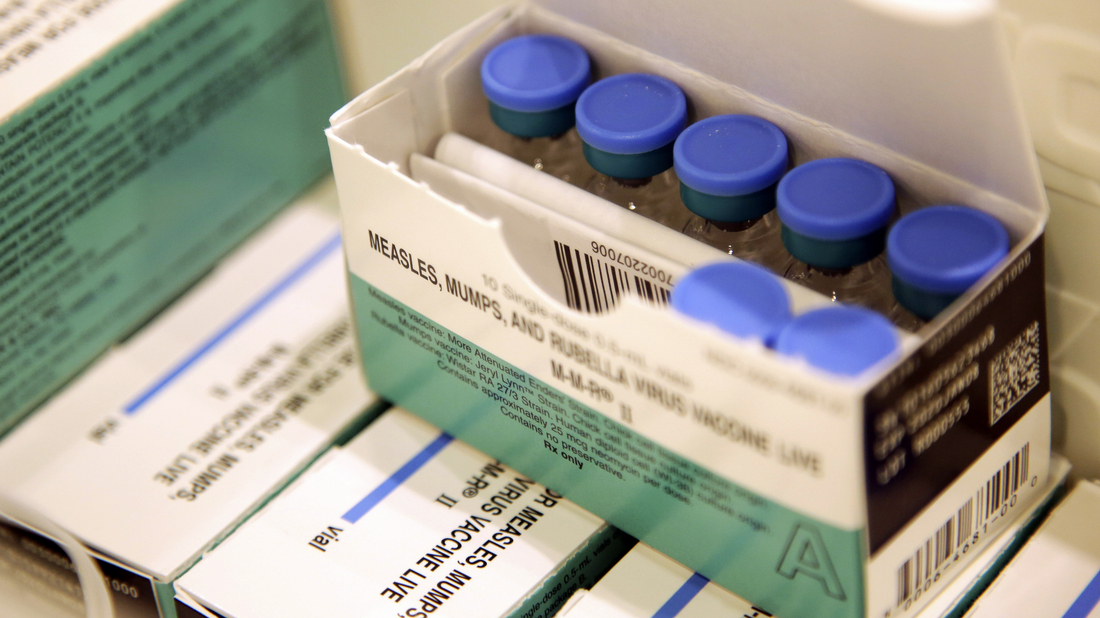 Pictured are vaccines for measles, mumps and rubella. New Zealand officials sent 3,000 doses of the vaccine to Samoa in the face of a measles epidemic. 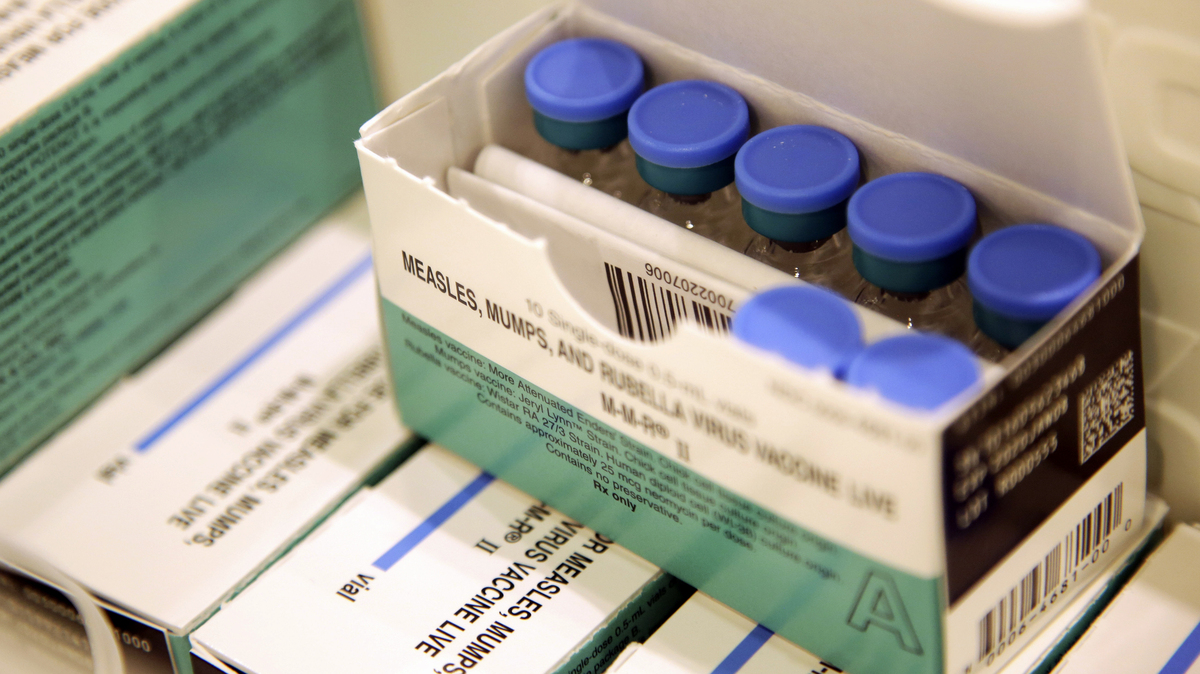 Pictured are vaccines for measles, mumps and rubella. New Zealand officials sent 3,000 doses of the vaccine to Samoa in the face of a measles epidemic.

The Samoan government closed schools indefinitely Monday as it attempts to quell a measles epidemic that has killed at least six people and hospitalized dozens more. Health officials said the Pacific island nation’s low immunization rate is the cause of the outbreak.

A state of emergency was declared Friday by acting Prime Minister and Minister of Health Faimalotoa Kika Stowers-Ah Kau. The proclamation legally mandates that all Samoan citizens receive an MMR vaccination and bans minors from public gatherings.

Of the 716 cases reported, over 100 affected individuals have been hospitalized, according to Director General of Health Leausa Toleafoa Dr. Take Naseri. He said the high infection rate will cause the epidemic to worsen.

“The way it is going now and the poor coverage, we are anticipating the worst to come,” Naseri said at a press conference Thursday.

Parents were “neglecting their responsibilities” by not vaccinating their children, Naseri said. According to officials, most of the deaths in the recent epidemic are unvaccinated children under two years old.

Naseri estimated about 66 percent of the population was vaccinated against measles.

Samoan officials launched a coordinated effort to fight the spread of measles through a mass vaccination campaign. People under 20 and women between the ages of 20 to 25 have been given priority after being deemed to be vulnerable to the disease.

Neighboring countries Fiji, Tonga and American Samoa have all seen measles outbreaks in recent months, however no one has died from the disease. The immunization rate in those countries are much higher than in Samoa.

The outbreak prompted Australia and New Zealand to send medical staff and vaccines to Samoa, a country with a population of about 200,000 people.

“In response to a request from the people of Samoa, New Zealand is providing 3,000 measles, mumps and rubella vaccines and 12 nurses to assist in containing a serious and growing measles outbreak,” New Zealand Foreign Minister Winston Peters said Friday. On Monday, an additional 18 nurses were deployed.

According to the World Health Organization, measles is one of the most contagious diseases in the world. However, lifelong immunization is achievable through two doses of the MMR vaccine.

Paolo Zialcita is an intern on NPR’s Newsdesk.

Dealing With Anxiety And Mental Health While Social Distancing

Racial Bias Showing Up In Coronavirus Testing And Treatment : Shots