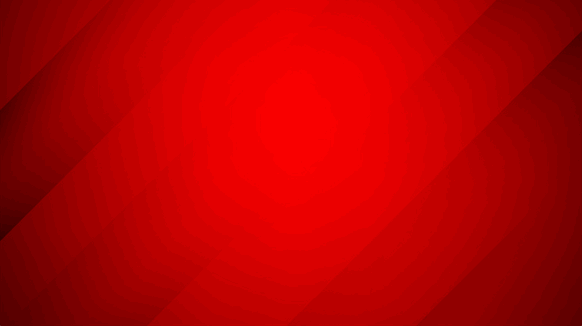 Futures were steady in New York after slumping 3.2% on Tuesday, the most since the end of September. The American Petroleum Institute reported crude stockpiles rose by 5.95 million barrels last week, according to people familiar with the data. Government figures Wednesday are forecast to show inventories gained by 1.5 million barrels. The U.S. Senate passed legislation supporting Hong Kong protesters, potentially complicating trade talks with Beijing.

Oil has dropped almost 17% from an April peak as the trade war sapped demand and global supplies surged. Russia is unlikely to agree to deepen production cuts further, but could extend existing curbs to support Saudi Arabia, Reuters reported, while U.S. Vice President Mike Pence said it would be difficult to sign a trade agreement with China if demonstrations in Hong Kong are met with violence.

“Crude is essentially being held hostage by the on-again, off-again U.S.-China efforts to forge a partial deal,” said Vandana Hari, the founder of industry consultant Vanda Insights in Singapore. “The oil market has drawn a straight line between a trade deal and oil demand growth, even if the elasticity ratio remains hard to pin down.”

West Texas Intermediate for December delivery, which expires Wednesday, fell 5 cents to $55.16 a barrel on the New York Mercantile Exchange as of 7:08 a.m. in London. Futures lost $1.84 to settle at $55.21 on Tuesday, the lowest since Oct. 31. The more-active January contract declined 4 cents to $55.31.

Brent for January settlement lost 12 cents to $60.79 a barrel on the London-based ICE Futures Europe Exchange. The contract fell $1.53 to close at $60.91 on Tuesday. The global benchmark crude traded at a $5.47 premium to WTI for the same month.

An increase in U.S. stockpiles would be the fourth straight weekly advance, if confirmed by official Energy Information Administration data. America’s shale output is expected to show a yearly growth of 800,000 barrels to 1 million barrels a day over the medium term, according to a note from Citigroup Inc.

China reiterated a threat to impose unspecified retaliation if the U.S. bill supporting protesters in Hong Kong become law. The two sides, locked in tough — perhaps final — negotiations on a phase-one pact, are discussing linking the size of tariff rollbacks to the preliminary terms set in that failed May deal, according to people familiar with the talks.