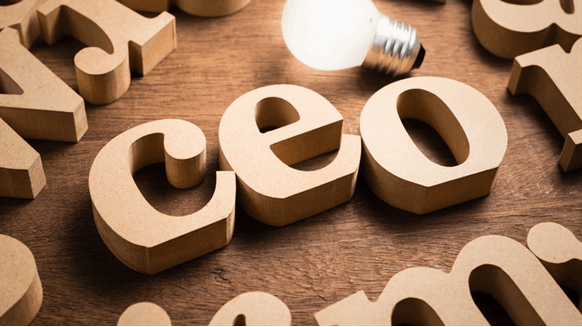 Keqiang has previously worked for China National Petroleum Corporation, Sinopetro Investment Company Ltd and Nexen Energy ULC. He graduated from Northwest University with a Bachelor of Science degree in oil and gas geology and a master’s degree in coalfield oil and gas geology.

“The board would like to take this opportunity to offer Mr. Xu its sincere congratulations on his appointment as the chief executive officer of the company,” CNOOC Limited said in a company statement.

On Monday, CNOOC Limited revealed that Wang Dongjin, an existing non-executive director of the company, had been appointed as chairman and chairman of the nomination committee, effective immediately.

The CNOOC Limited group is the largest producer of offshore crude oil and natural gas in China and one of the largest independent oil and gas exploration and production companies in the world, according to its website.

Some American Oil Selling at Under $10 a Barrel  | Rigzone

Oil Down as Broken Market Drowns in Crude  | Rigzone