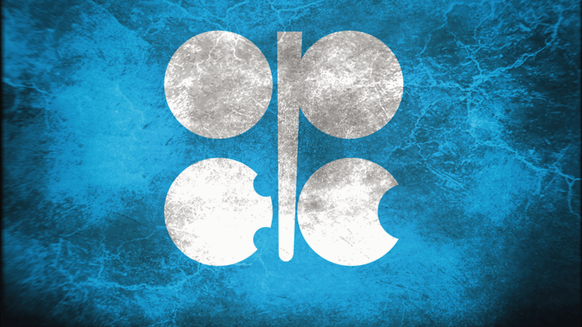 OPEC+ seems ‘increasingly likely’ to retain its production targets at its next meeting, according to a new research note from Jefferies.

OPEC+ seems “increasingly likely” to retain its production targets at its next meeting, according to a new research note from Jefferies.

“We previously expected loosening market conditions had raised the probability of the group cutting production further, but it seems increasingly likely it will stand pat with existing targets,” Jefferies analysts stated in the note.

“We expect that at a minimum the group will need to extend these targets beyond 1Q20 to avoid spooking the market,” the analysts added.

In the note, Jefferies analysts outlined that they remain optimistic that OPEC+ will extend the targets through the end of 2020 but added that they expect that price risk is now skewed to the downside through the first half of next year.

Jefferies analysts estimate that the market will be oversupplied by 0.9 million barrels per day in the first half of 2020. They expect the market will come back into balance in the second half of next year, however, and tighten further beyond 2020.

Last month, Stephen Brennock, an oil analyst at PVM Oil Associates, told Rigzone that OPEC+ will extend production curbs beyond the March 2020 deadline. Fitch Solutions also outlined in October that it believes the OPEC+ output cuts will be extended past March 2020.

During the same month, Abhishek Kumar, head of analytics at Interfax Energy in London, outlined that Saudi Arabia and its Gulf allies will push for an extension covering the whole of 2020, but an extension of another six months beyond the first quarter of 2020 “is more realistic”.

Back in July, Jefferies revealed that OPEC+ cuts will need to be extended through 2020 just to keep the market in balance. In September, Rystad Energy outlined that a balanced oil market in 2020 is contingent on three “pillars”, including continued OPEC output cuts.

The 177th meeting of the OPEC conference is currently scheduled to take place in Austria on December 5. On December 6, the 7th OPEC and Non-OPEC ministerial meeting is due to take place.