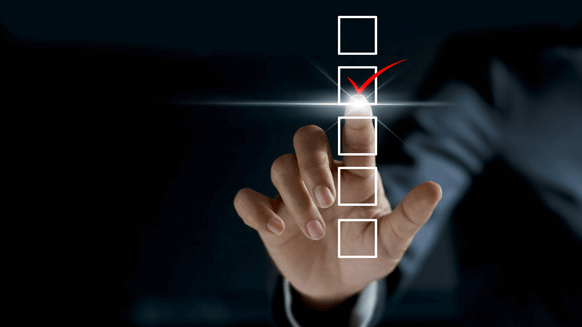 Four liquefied natural gas export projects were cleared by the top U.S. energy regulator in a single day as a global supply glut casts doubt on whether they all will actually be built.

(Bloomberg) — Four liquefied natural gas export projects were cleared by the top U.S. energy regulator in a single day as a global supply glut casts doubt on whether they all will actually be built.

Combined, the projects would roughly double current U.S. LNG export capacity. The nation is already sending more gas overseas than ever as shale output surges. But prices have collapsed amid the U.S.-China trade war and a worldwide glut of the heating and power-plant fuel, making buyers increasingly unwilling to sign the long-term contracts needed to develop multibillion-dollar terminals.

“Resolution of the trade war between the U.S. and China would go a long way, I think, to solving the market’s discomfort with long-term contracts,” Katie Bays, co-founder of Washington-based Sandhill Strategy LLC, said by phone. “With Chinese growth coming in lower than expected this year, however, committing to any terms in a long-term contract probably feels like a big leap of faith.”

The energy commission, which has approved about a half-dozen LNG export projects so far this year, has faced repeated calls by developers to speed up reviews. To that end, it has added staff and is opening up an office in Houston to cope with the extra workload.

The U.S. is the world’s fastest-growing LNG exporter as the shale boom catapults the country into the ranks of the top global suppliers of the fuel, behind Qatar and Australia. The latest projects to be approved would be ideally situated to draw gas from the Permian Basin, where supplies have soared as a byproduct of oil output. But most of the increase in American LNG cargoes over the next few years will likely come from projects that have already reached a final investment decision.

Stephen Cunningham in Washington at scunningha10@bloomberg.net