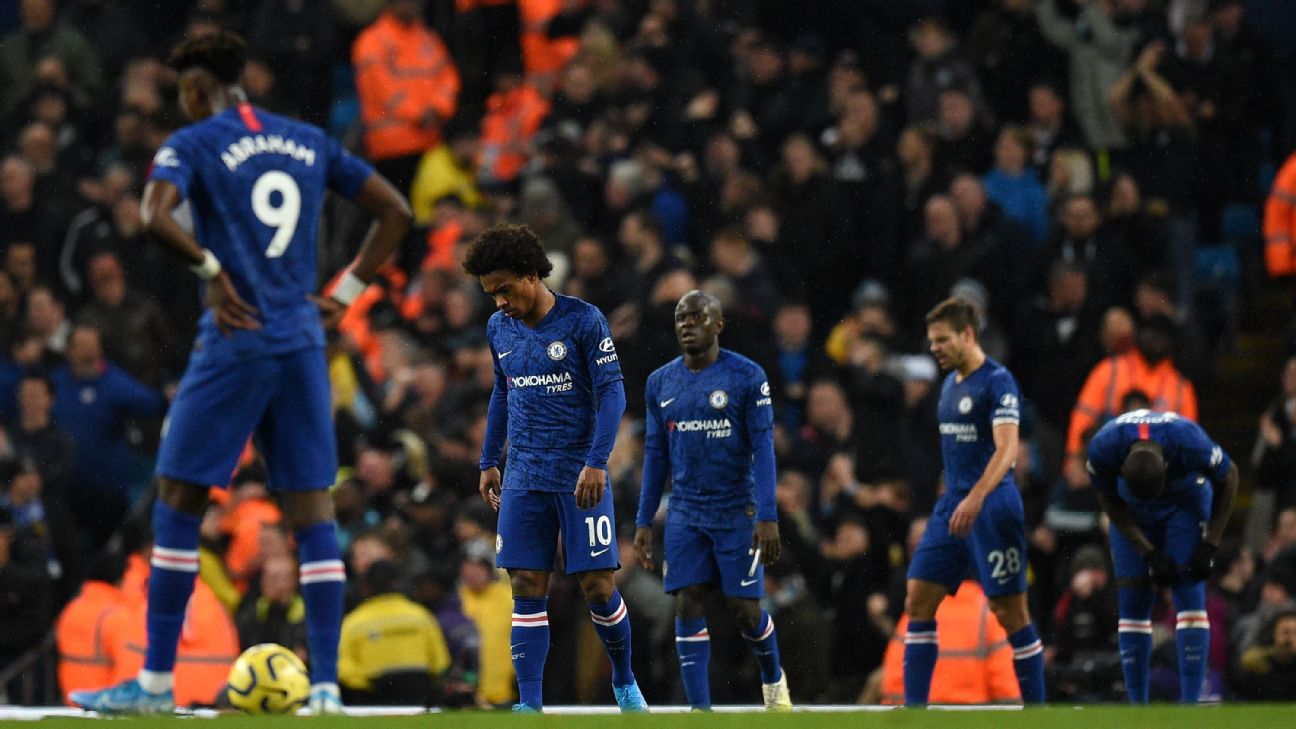 Ale Moreno says Man City's comeback win over Chelsea kept the door to the Premier League title slightly open.
Chelsea were leapfrogged by Manchester City into third place in the Premier League after surrendering an early lead to lose 2-1 to the Citizens at the Etihad on Saturday evening.
N'Golo Kante opened the scoring for Frank Lampard's side as he squeezed the ball past the onrushing Ederson after 21 minutes, but a reply of two goals in eight first-half minutes from Kevin De Bruyne and Riyad Mahrez saw City take all three points.
Positives
Despite going into the break behind, it was an excellent first-half…