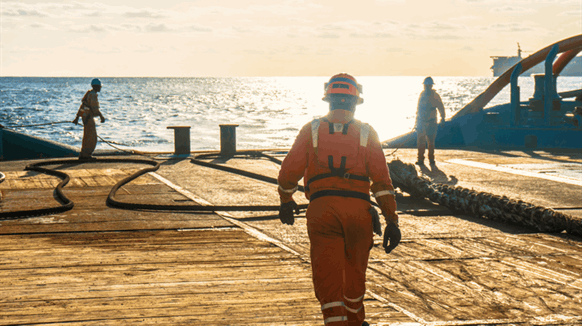 The attack occurred at approximately 05:00 local time, according to SPO, which said the vessel was supporting offshore field operations.

SPO noted that 15 crew members were on board at the time of the attack. Eight were said to be “safely ashore and unharmed” while the remaining seven were said to have been “taken by the attackers and are missing”.

“The safety of the people on board our vessel is always our top priority,” SPO said in a company statement.

“SPO will do everything possible to secure the safe and timely return of the missing crew members, in coordination with their families and relevant authorities,” the company added.

According to a Boskalis statement on May 7, the “violent hijacking” was ended and the crew was safely freed “through the professional response of the crew and the coordinated support from the navy of Equatorial Guinea and Spain”.