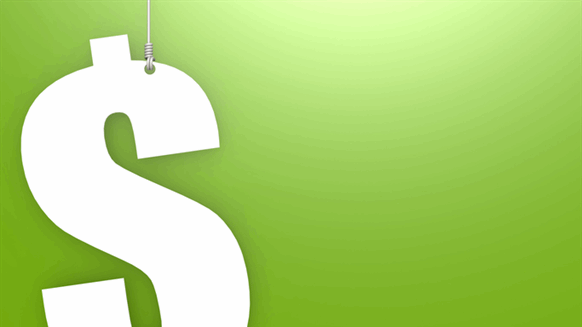 Oil held gains on signs a limited U.S.-China trade agreement is within reach and after analysts forecast the first drop in American crude inventories in five weeks.

(Bloomberg) — Oil held gains near $58 a barrel on signs a limited U.S.-China trade agreement is within reach and after analysts forecast the first drop in American crude inventories in five weeks.

Futures edged lower in New York after rising 0.4% on Monday. China and the U.S. “reached consensus on properly resolving relevant issues” and agreed to stay in contact on the remaining points for a “phase one” trade deal during a phone call Tuesday morning Beijing time, the Ministry of Commerce said in a statement. American oil stockpiles fell by 939,000 barrels last week, according to a Bloomberg survey before the official data due Wednesday.

Crude has been rising since early October on the thaw in trade hostilities between the world’s two largest economies, although investors are becoming increasingly fatigued over how long the negotiations are taking. The other major event that could give the oil market fresh direction is the OPEC+ meeting in Vienna next week where the grouping will decide on whether or not to deepen production cuts.

“The longer we drag on without a formal agreement between the U.S. and China, the more sentiment is likely to deteriorate,” said Michael McCarthy, chief market strategist at CMC Markets in Sydney. “We’re coming close to a ceiling for both Brent and WTI, which suggests upside moves are limited.”“

West Texas Intermediate for January delivery declined 10 cents to $57.91 a barrel on the New York Mercantile Exchange as of 7:24 a.m. in London. The contract rose 24 cents to settle at $58.01 a barrel on Monday.

Brent for January settlement fell 6 cents to $63.59 a barrel on the London-based ICE Futures Europe Exchange after climbing 0.4% on Monday. The global benchmark traded at a $5.68 premium to WTI.

Vice Premier Liu He, U.S. Trade Representative Robert Lighthizer and Treasury Secretary Steven Mnuchin discussed core concerns on the call, China’s commerce ministry said in the statement, without providing further details. If a phase one deal doesn’t happen before Dec. 15, President Donald Trump will have to choose whether to carry out his threat to impose 15% tariffs on some $160 billion in imports from China.

U.S. crude inventories probably fell to 449.4 million barrels in the week through Nov. 22, according to the Bloomberg survey. That would still be the highest level since July as the country’s oil output keeps rising.

Germany moves into hydrogen with lessons from Opec, Russia