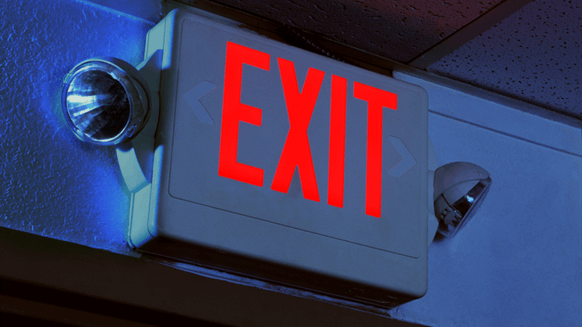 Cairn Energy plc has entered into an agreement to sell the entire share capital of Capricorn Norge AS, the company’s wholly owned subsidiary in Norway.

Cairn Energy plc revealed Wednesday that it has entered into an agreement to sell the entire share capital of Capricorn Norge AS, the company’s wholly owned subsidiary in Norway.

With effect from January 1, 2020, Solveig Gas Norway AS will acquire all of the shares in the company by paying $100 million, plus customary working capital adjustments on completion, Cairn noted.

Following the transaction, Cairn will have disposed of all of its assets in Norway. Cairn said it will use the proceeds of the transaction “to fund its ongoing business”.

The transaction is expected to complete in early 2020 and remains subject to written consent by the Norwegian Ministry of Petroleum and Energy, partner and third-party approvals.

“This is a further attractive transaction for Cairn shareholders in line with our consistent strategy to realize value and redeploy capital within our portfolio,” Cairn Chief Executive Simon Thomson said in a company statement.

“We continue to have a material business in the UK North Sea where production performance of the Kraken and Catcher assets remains strong. We wish all of the team in Stavanger every success in the future,” he added.

Cairn describes itself as one of Europe’s leading independent oil and gas exploration and development companies. In its half year results, the company reported that combined net oil and gas production was ahead of 2019 guidance at around 23,700 barrels of oil equivalent per day and that net cash inflow from output was at $177 million.