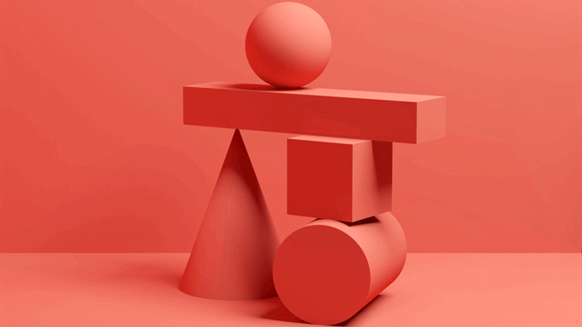 Oil steadied as an industry report showing an increase in U.S. crude stockpiles offset optimism that a limited trade deal is getting closer.

(Bloomberg) — Oil steadied as an industry report showing an increase in U.S. crude stockpiles offset optimism that a limited trade deal is getting closer.

Futures edged lower in New York after rising 1.1% over the previous two sessions. The American Petroleum Institute reported inventories swelled by 3.64 million barrels last week, according to people familiar with the data. Official government figures due Wednesday are forecast to show supplies slid for the first time in five weeks.

President Donald Trump said talks with Beijing on the first phase of a trade agreement were near completion, although he told Fox News later that he was holding up the deal to ensure better terms for the U.S. While a limited pact would be positive, it may not do much to revive crude demand unless existing tariffs are rolled back. China’s economy slowed for a seventh month in November, according to early indicators, highlighting how the trade war is damping economic growth.

“The oil market is still pessimistic about the medium-term outlook,” said Daniel Hynes, a senior strategist at Australia & New Zealand Banking Group Ltd. in Sydney. “There’s not much optimism about the trade deal delivering something beyond a halt to rising tariffs.”

West Texas Intermediate for January delivery dropped 8 cents, or 0.1%, to $58.33 on the New York Mercantile Exchange as of 7:34 a.m. in London. The contract closed 0.7% higher on Tuesday.

Brent for January settlement lost 0.2% to $64.17 a barrel on the London-based ICE Futures Europe Exchange after climbing 1% in the previous session. The global benchmark traded at a $5.84 premium to WTI.

Trump’s comments came after officials on both sides signaled talks were back on track toward an interim deal after negotiators from the world’s two largest economies spoke by telephone. “We’re in the final throes of a very important deal,” the president told reporters at the White House. “It’s going very well.”

The API also reported crude stockpiles at the key storage hub of Cushing, Oklahoma, fell by 516,000 barrels. Nationwide U.S. crude inventories dropped by 878,000 barrels last week, according to analysts surveyed by Bloomberg. Stockpiles have risen in nine out of the 10 weeks through Nov. 15, Energy Information Administration data show.

Oil Prices Get Boost from Saudi Call for Compliance  | Rigzone