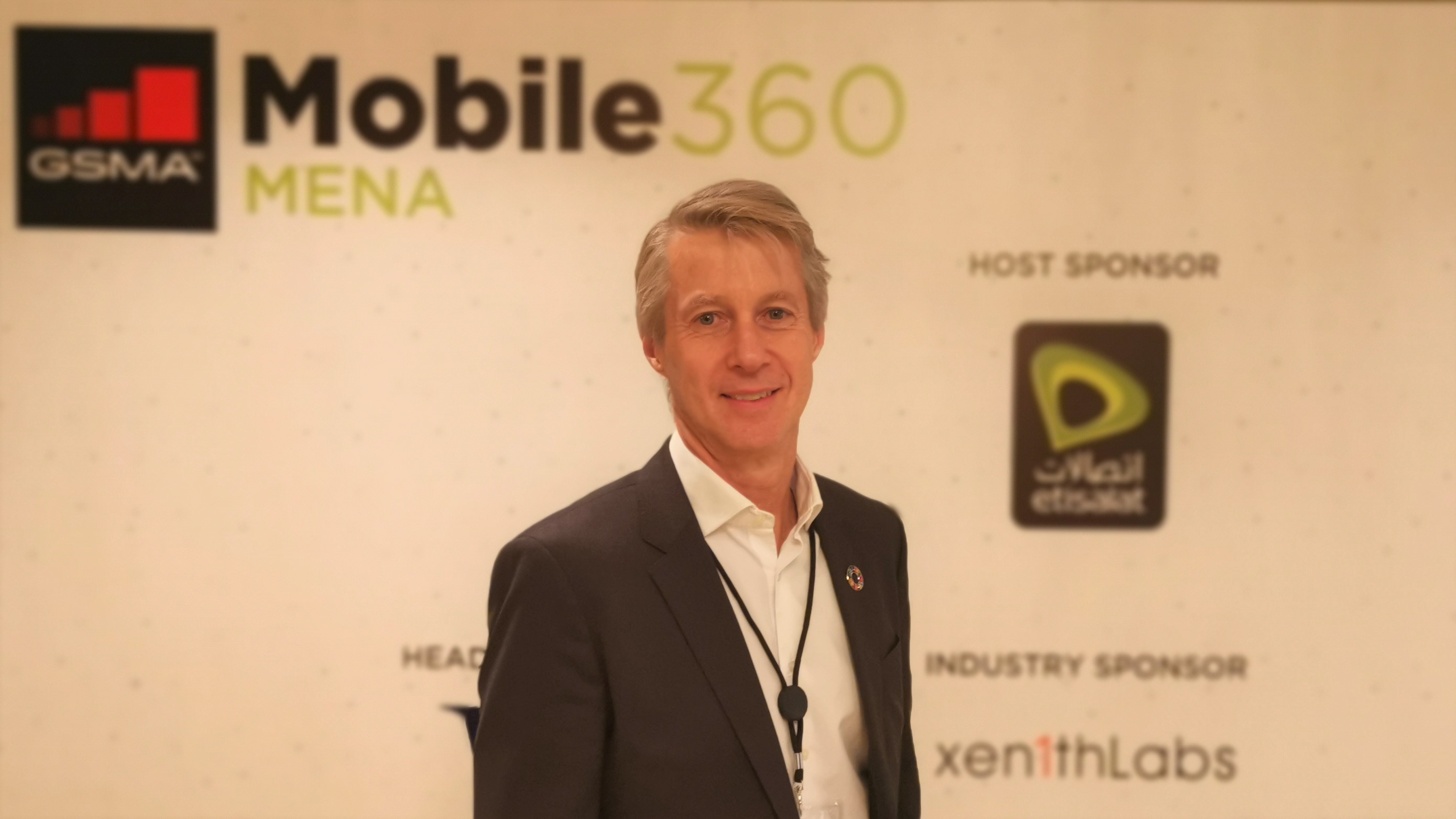 Global mobile industry group – GSMA – held a meeting with telecom operators in the Middle East and North Africa (Mena) to discuss the free flow of cross-border data in a bid to expand digital economy and unlock further socio-economic benefits for citizens.

Mats Granryd, director-general of GSMA, said in an exclusive to TechRadar Middle East that there are so many different opportunities to share data between telecom operators and governments and put the data in a country where it is cheaper.

“We all agree that it is a good thing but it is complicated and linked to security, trust and having a framework that allows that type of exchange of data. It should be anonymised,” he said.

This is a debate going on around the world right now, he said and added that Saudi Arabia has a proactive and positive view on this but it takes “Three to Tango”.

“We need a minister or a regulator plus a couple of telecom operators to take this ecosystem to work. If we don’t have a functioning flow of data, you cannot really say whether the regulation is good or not. We are at the infancy of it,” he said.

GSM Association, the trade body that represents the interests of mobile network operators worldwide, is aiming something similar to EU’s GDPR (General Data Protection Regulation) on the protection of individuals’ data but also allows cross-border data flows for countries the EU has agreements with.

“Some people like it [GDPR] and some don’t but it gives you a framework,” he said.

He said telcos and their suppliers have been working on data protection for a very long time and internet companies also have started to work on it.

UAE’s Telecommunications Regulatory Authority (TRA) is expected to establish new legislation which will introduce stricter controls over data privacy and ways in which data is shared with agencies this year.

Bahrain has launched its Personal Data Protection Law and Saudi Arabia is expected by next year and more countries in the region are expected to follow.

“Public-private partnership is so critical and GSMA has no intention to be a regulator for cross-border data sharing. Safety and security are paramount for any government and sovereign state. We, mobile operators also take security and privacy very seriously. It would be good if you can put a data centre in a low-cost country so that other countries can access the data in a secure way,” he said.

With the internet of things (IoT) and big data coming into the picture, he said that cross-border data flow makes more sense.

Granryd said that 2020 will be a pivotal year when this is happening and if it is successful, it is going to spiral and the whole region may be part of it.

“Maybe not all data can be accessed and especially not sensitive data but part of a data that can be beneficial for all should be able to be moved in two years’ time,” he said.

Moreover, he said that global businesses are adopting data-driven digital transformation strategies to secure their future and new forms of data analytics will become possible when data can flow and, at the same time, attract more national businesses and consumers into the digital fold.

“We will be at a more advanced state in the next two to three years. Next year, we can see the flow of data moving from one country to another and once we have successfully done that and people feel comfortable, then it is going to move very quickly,” he said.

iPhone X: How to set up Face ID

Roku, Fox, and the threat of streaming blackouts for cord cutters