Oil Down as US Inventories Rise and HK Bill Signed  | Rigzone 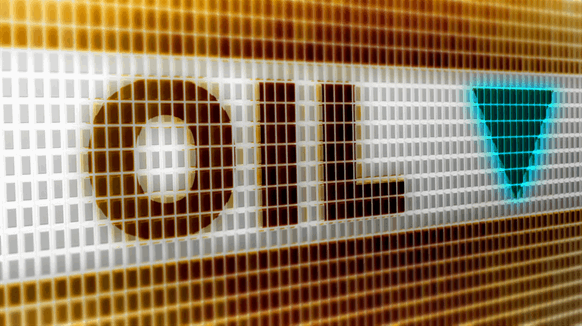 Oil fell for a second day after U.S. crude production rose to a record and President Trump signed a bill into law expressing support for the Hong Kong protesters.

Futures declined as much as 0.6% in New York after dropping by 0.5% Wednesday. American stockpiles defied analyst expectations to expand for a fifth week and output reached 12.9 million barrels a day, according to the Energy Information Administration. The legislation signed by Trump requires annual reviews of Hong Kong’s special trade status under American law. China threatened to retaliate in a statement that didn’t offer any details.

Crude has been rising since early October on signs the U.S. and China will reach a limited trade deal, although it’s not clear whether an agreement that doesn’t roll back existing tariffs will do much to spur oil demand. On the supply side, expectations that OPEC and its partners will make deeper cuts to crude production seem to have all but evaporated, with only one of 35 traders and analysts surveyed by Bloomberg forecasting more reductions.

“Asian oil traders are perhaps wary of China’s reaction to the passing of the U.S. Hong Kong law” and the possible impact on trade negotiations, Jeffrey Halley, a senior analyst at Oanda in Singapore, said in a note. Dips in the spot market are likely to be limited for now as the U.S. Thanksgiving holiday mutes activity, he said.

Brent for January settlement dropped 0.3% to $63.84 a barrel on the ICE Futures Europe Exchange after losing 0.3% on Wednesday. The global benchmark crude traded at a $6.06 premium to WTI.

It’s unclear if the U.S. bill on Hong Kong will be a significant hurdle to reaching a limited trade deal. When signing the legislation, Trump signaled that he didn’t want the broader relationship with China to veer off track. He said on Tuesday the two sides were in the “final throes” of an agreement that would start to unwind tariffs on about $500 billion in products traded between them.

U.S. stockpiles rose by 1.57 million barrels in the week through Nov. 22 and crude production climbed by 100,000 barrels a day, according to the EIA data. Inventories have swelled in 10 of the last 11 weeks and are at the highest level since July.