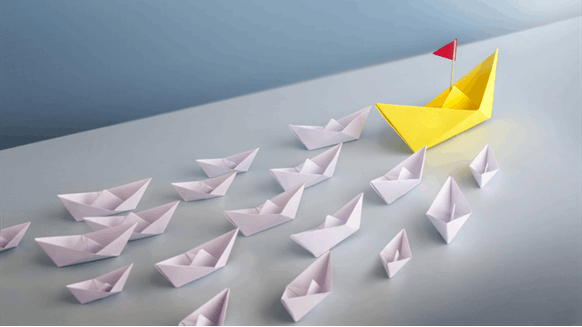 China is expected to lead the global petrochemical industry capacity growth from planned and announced projects between 2019 and 2030.

China is expected to lead the global petrochemical industry capacity growth from planned and announced (P&A) projects between 2019 and 2030 with a 27 percent share.

India and Iran are expected to have the joint second highest petrochemical capacity additions by 2030, collectively contributing about 151.8 MMtpa, and the United States is expected to be third with 71.7 MMtpa. Russia stands in fourth and Indonesia rounds out the top five, according to GlobalData.

“China will dominate the global petrochemicals market in the mid-term with both the biggest number of new projects and the largest absolute capacity expansion driven by economic growth,” Dayanand Kharade, an oil and gas analyst at GlobalData, said in a company statement.

GlobalData creates trusted intelligence on the world’s largest industries, according to its website. The company was formed in 2016, following the consolidation of several data and analytics providers.

Offshore Norway Fields to Get Power from Shore  | Rigzone