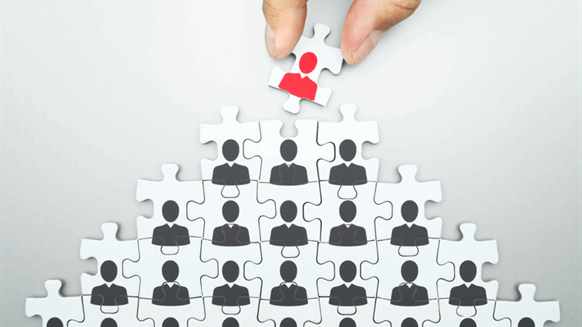 The company’s current CEO, Asaf Bartfeld, will be retiring at the end of 2019 after serving in various functions at Delek Group for more than 30 years.

According to Delek Group’s website, Wallace has been Delek Group’s deputy CEO since 2015 and is the current CEO of Tshuva Group, which is owned by the controlling shareholder of Delek Group.

Delek Group is an independent exploration and production company and one of Israel’s largest and most prominent businesses, according to the company’s website. Founded in 1951, Delek Group is evolving to become an international E&P pure play, its website states.

“With completion of the acquisition, we are delighted to have made a significant step towards our strategic objective of building the Delek Group’s position as a world class E&P business,” Bartfeld said in a company statement at the time.