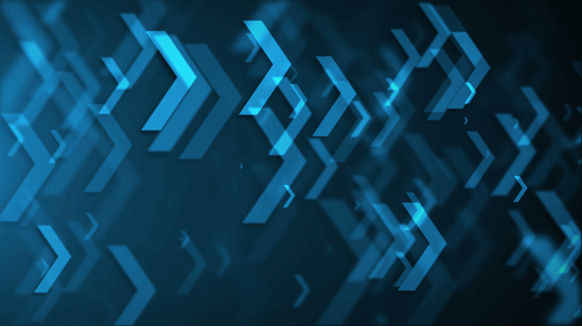 (Bloomberg) — Libya restarted production at a key oil field after clashes between rival fighters forced a temporary halt that threatened to jeopardize the reliable flow of crude from the OPEC country.

Output at the El-Feel, or Elephant, field has returned to normal and is currently 74,000 barrels a day, according to people with direct knowledge of the matter. The field is operated by a joint venture between Italy’s Eni SpA and Libyan state producer National Oil Corp. No employees were harmed and facilities sustained some minor damage, the NOC said in a statement later on Thursday, confirming the restart.

Forces loyal to eastern commander Khalifa Haftar regained control of the El-Feel area, which is near Libya’s largest oil deposit Sharara, after fighters supporting the internationally recognized government tried to capture the field on Wednesday. Haftar’s forces boosted their presence at El-Feel, Naji al-Maghrabi, head of the oil facilities guard, said by phone.

Libya, which has Africa’s largest proven oil reserves and relies on crude for most of its revenue, has been roiled by years of violence in the wake of the 2011 NATO-backed overthrow of Moammar Al Qaddafi. The political and armed conflict in the country has caused repeated oil-supply outages.

Fighters supporting the internationally recognized government’s prime minister, Fayez al-Sarraj, have been planning an offensive for months to retake stretches of the south seized by Haftar earlier this year. The eastern commander’s push for the capital, which began in April and has received backing from the United Arab Emirates, Egypt and Russian mercenaries, has stalled on the outskirts with more than 1,000 people killed in the fighting.

Libya oil fields and terminals have in recent years been the target of different factions vying for control of the country’s main source of income.

“I remind all parties that Libya’s oil and gas fields are vital sources of revenues for the benefit of all Libyans. They must not be treated as military targets,” NOC Chairman Mustafa Sanalla said. “Any fighting in the vicinity of any of our facilities forces us to cease production.”

Hatem Mohareb in Cairo at hmohareb@bloomberg.net

Oil’s Recovery Is Being Rattled by OPEC+ Discord  | Rigzone