Samoan Government To Close Its Offices Amid Measles Crisis That Has Left 53 Dead : NPR 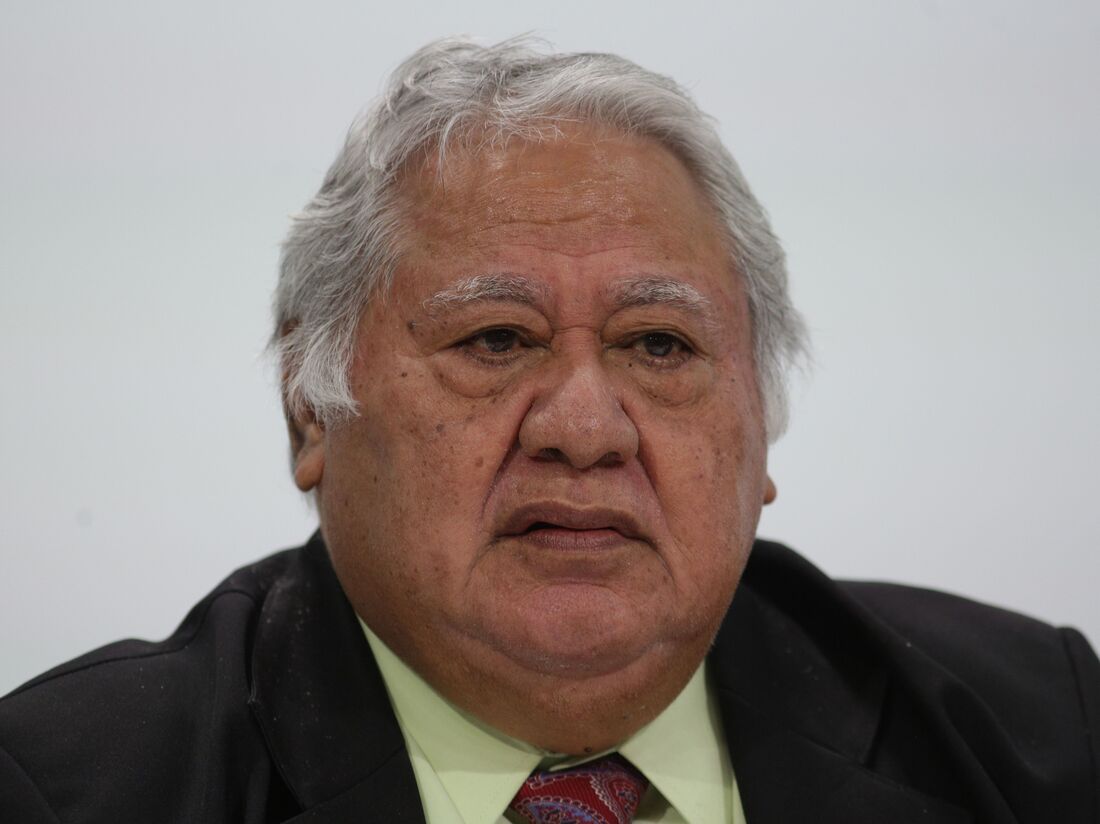 Samoa’s Prime Minister Tuilaepa Sailele Malielegaoi, pictured in 2018, pleaded with the public not to turn to “alternative cures” for measles. 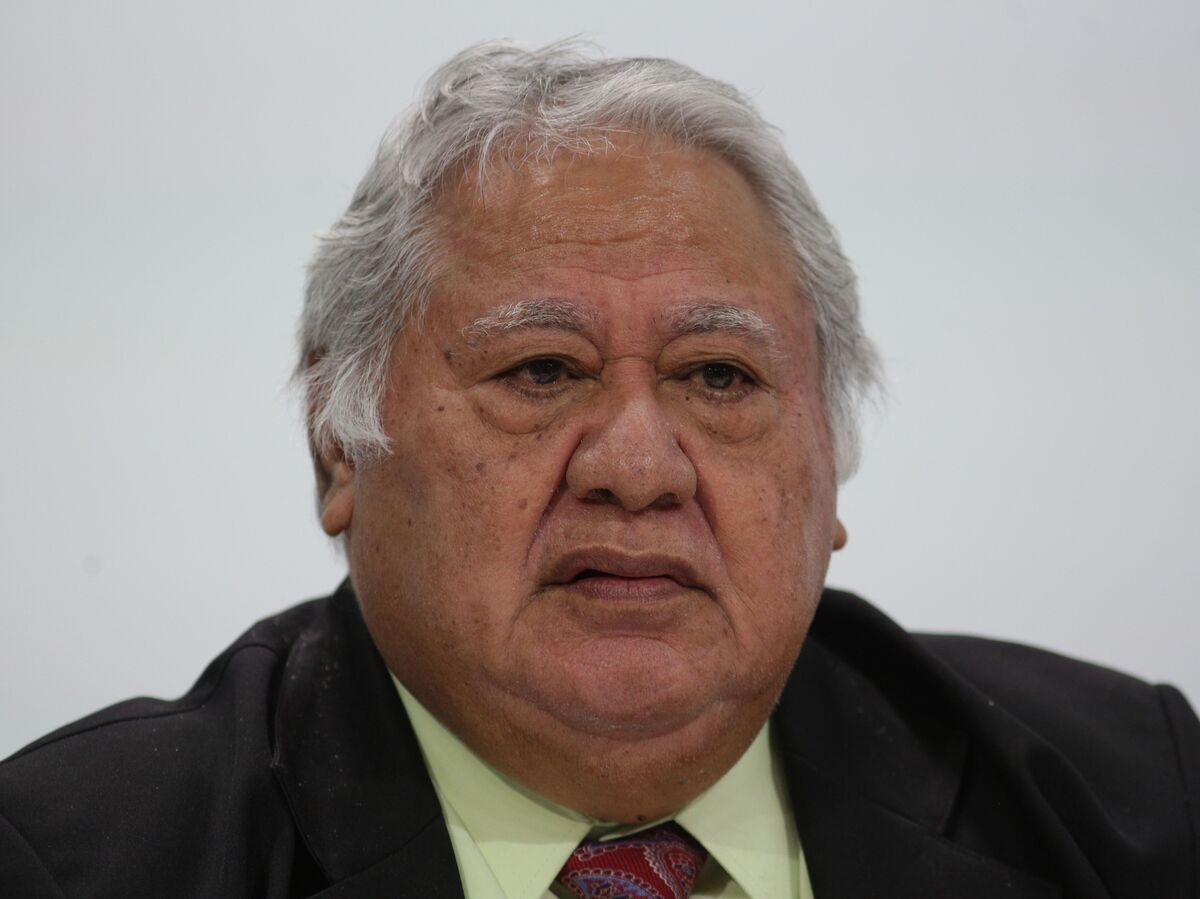 Samoa’s Prime Minister Tuilaepa Sailele Malielegaoi, pictured in 2018, pleaded with the public not to turn to “alternative cures” for measles.

The Pacific island nation of Samoa will shut down government services for two days so that civil servants can focus on a nationwide immunization drive as the country struggles to end a measles outbreak that has claimed more than 50 lives, most of them children.

Prime Minister Tuilaepa Sailele Malielegaoi announced the closure on Monday, saying the government is relying on “village councils, faith-based organizations, and church leaders, village mayors and government women representatives” to persuade the public to get vaccinated. As a result, he said, all but public utility government services will be shuttered Dec. 5 and 6.

More than 3,700 measles cases have been reported since the outbreak began in October, with 198 recorded within a 24-hour period. Fifty-three people have died and of those, 48 are children under 4 years old.

Latest update: 3,728 measles cases have been reported since the outbreak with 198 recorded in the last 24 hours. To date, 53 measles related deaths have been recorded. Since the Mass Vaccination Campaign on 20 Nov 2019, the Ministry has successfully vaccinated 58,150 individuals. pic.twitter.com/pPU6YrUw77

“Let us work together to … convince those that do not believe that vaccinations are the only answer to the epidemic. Let us not be distracted by the promise of alternative cures,” Tuilaepa said.

He discouraged people from turning to traditional healers for remedies, adding, vaccinations are “the only cure.”

The situation in the small country has been compounded by the low measles vaccination rate among its population, which numbers just under 200,000 people. Just 31% of the population had been vaccinated prior to the epidemic, according to the World Health Organization.

Immunizations in Samoa plummeted last year after a high-profile scandal in which improperly prepared vaccine caused the deaths of two infants.

“As a result of that, the vaccination program was halted while they investigated the cause,” Keni Lesa, editor of the Samoa Observer told NPR.

“In the end, two nurses were charged, and they were found guilty of manslaughter,” he said.

But despite the convictions, the public remained distrustful of the vaccination, leaving room for the anti-vaccine movement to pick up steam. “They really found a gap there to really hammer home their message. And a lot of parents became scared to take their kids to get vaccinated,” he said.

Officials declared a state of emergency two weeks ago, closing all schools, prohibiting all public gatherings, and ordering mandatory vaccinations for high-risk groups.

On Monday, Tuilaepa said more than 58,000 people have been vaccinated since the mass immunization campaign began on Nov. 20.

Other nations in the Pacific region, such as New Zealand, Tonga and Fiji, have also seen an uptick in measles cases.

Medical teams from Australia, New Zealand, France, China, Norway, Japan, the United Kingdom, the United States and the United Nations have responded to the crisis in Samoa.

The WHO reports there were more measles cases worldwide during the first six months of 2019 than in any year since 2006.

The Democratic Republic of the Congo, Madagascar and Ukraine have reported the highest numbers of cases this year. The United States has reported its highest measles case count in 25 years.

The Distorted Reflections of an Eating Disorder