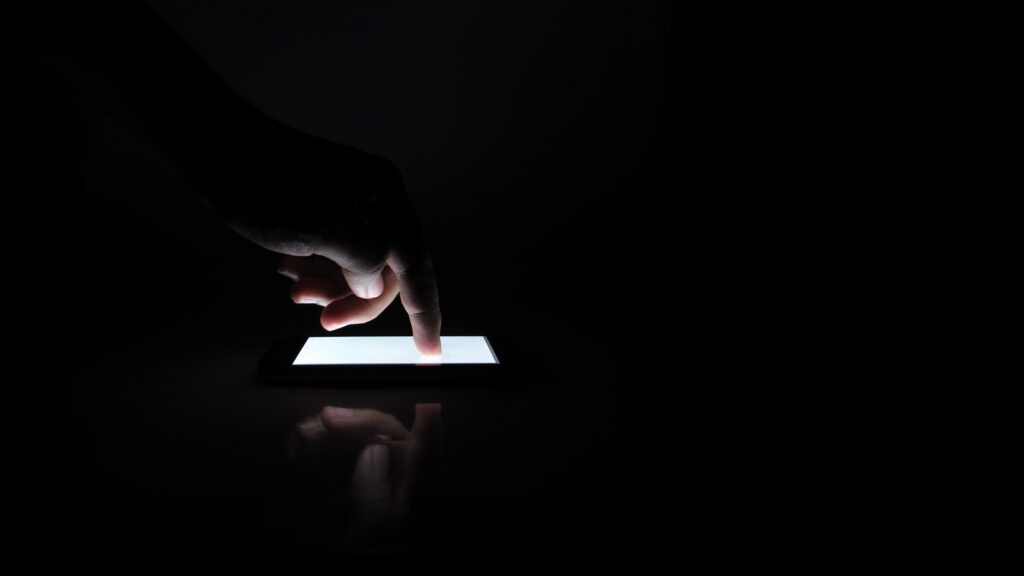 Here’s the challenge for technology in health care: Success means that new tech also becomes too indispensable to fail. You can deal with Twitter being down, but not the loss of a device that keeps your kid’s blood sugar at safe levels.

That message was driven home in recent days by Dexcom, a San Diego company that makes sensors used by people with diabetes to measure their blood sugar. The company has been one of the biggest success stories in applying technology to health. Sales of its continuous glucose monitors climbed to $396 million in the third quarter of 2019, up 49% from a year ago. Dexcom shares have increased 264% over the past two years, giving it a market capitalization of $20 billion.

But that growth engine lurched this weekend when a key feature of Dexcom’s devices failed. One of the selling points of the monitors is that they allow people other than the person with diabetes — say, the parent of a young child — to receive alerts when blood sugar drops too low. But those alerts, a feature called Dexcom Follow, stopped working. Worse, parents who were using it to help monitor their children with type 1 diabetes did not realize that the system had stopped working.

“They have all of our phones,” said Carrie Dulius, an orthopedic surgeon who has type 1 diabetic and who uses the DexCom device. “They have access to our app. They have all of our emails. And yet nothing was done in an attempt to alert people that this was a potentially dangerous situation.”

Parents took to social media — and then the press — with stories of how the two-day technical glitch was making it harder to manage their children’s conditions. Two parents told the New York Times about realizing their phone app had failed only when their children’s blood sugar was dangerously low. Another parent told CNBC the feature’s failure made him afraid to drop his daughter off at school. Similar stories appeared on Dexcom’s social media pages.

James McIntosh, a spokesman for Dexcom, said that company became aware of the issue early Saturday morning. The company did not release any updates or changes to cause the issue, he said, but it appears a server overload occurred due “to an unexpected system issue that generated a massive backlog.” Monday night, McIntosh said that the follow service had been restored to “near normal performance.” Some users might still have trouble logging in; they should try again and submit a request to the company if the problem persists.

Customers’ anxieties were not allayed.

“They’re out talking about big data and how this is the next frontier of health care,” said Dulius, who is among those who has used the DexCom sensor with an insulin pump to create a DIY artificial pancreas. “How they didn’t anticipate this server overload and be able to fix it in a timely manner given what’s gone on with their company from a financial standpoint is pretty eye-opening. “

On its website, Dexcom refers to the patients who use its devices as warriors. Now the company had better hope it keeps them on its side.

Science Takes On the Dairy Dilemma