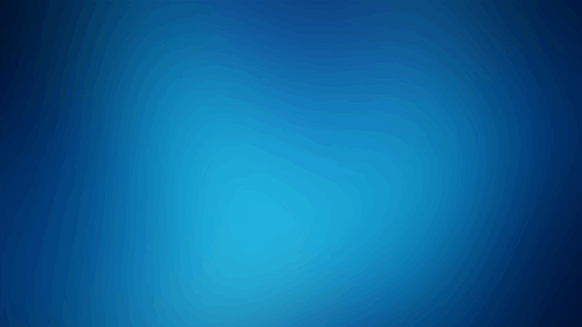 Equinor has revealed that its two workers injured on the Heimdal platform recently are not in a life-threatening condition.

Equinor has revealed that its two workers injured on the Heimdal platform recently are not in a life-threatening condition.

The injuries of one of the workers were described as “serious” by Equinor, however. The other employee was said to have suffered physical injuries that are “not as serious as the colleague’s injuries”.

Equinor revealed Friday that two of its employees were injured in a “serious” work-related incident on board the Heimdal platform in the North Sea on November 28.

Equinor stated on Friday that it was too early to say something about the cause of the incident. The company revealed that a controlled production shutdown on Heimdal is planned.

“This is a serious work-related incident that has strongly affected all of us,” Arne Sigve Nylund, Equinor’s executive vice president for development and production in Norway, said in a company statement.

“Our main priority now is to keep following up and supporting our injured personnel and their next-of-kin. Their colleagues on Heimdal, where the incident occurred, are also being taken care of and we have sent extra personnel offshore to support them,” Nylund added.

“We have also initiated an internal investigation and we are helping the police and other relevant authorities carry out their investigations in the best possible way,” Nylund continued.

In a statement posted on its website on Friday, Petroleum Safety Authority Norway (PSAN) announced that PSAN had launched an investigation into the incident.

Heimdal is a hub for the processing and distribution of gas. The Heimdal field was discovered in 1972, and production started in 1986.