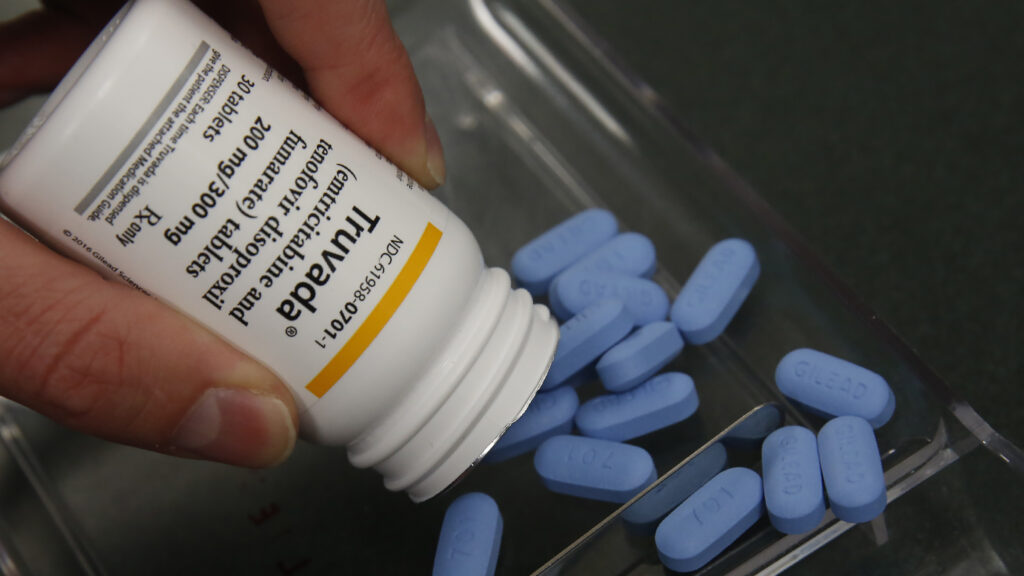 In a bid to bolster a campaign to end HIV transmission in the United States, the Trump administration announced Tuesday that it will pay for pre-exposure prophylaxis — known as PrEP — for people at risk of contracting the virus who do not have prescription drug coverage.

PrEP, which is taken daily, has been shown to be highly effective at preventing infection, but the drugs are expensive and too few people at risk use them. The program, called “Ready, Set, PrEP,” was announced by Alex Azar, secretary of health and human services.

“Ready, Set, PrEP is a historic expansion of access to HIV prevention medication and a major step forward in President Trump’s plan to end the HIV epidemic in America,” Azar said in a statement. “Thanks to Ready, Set, PrEP, thousands of Americans who are at risk for HIV will now be able to protect themselves and their communities.”

The initiative is part of a plan to reduce new infections in the U.S. by 90% by the year 2030. To reach that goal, health authorities estimate that 95% of infected people must be diagnosed, 95% of the diagnosed must be virally suppress by HIV drugs, and 50% of at risk people must be using PrEP.

To be eligible for the new program, people must test negative for HIV, have a valid prescription for the medications, and not have prescription drug coverage, the HHS statement said. All cost of the medication will be provided but the costs of clinic visits and lab tests may fall to the individual, depending on income.

Despite debates over biosimilar uptake, sales should accelerate by 2024