Oil Up Despite Trade-Deal Bearishness  | Rigzone 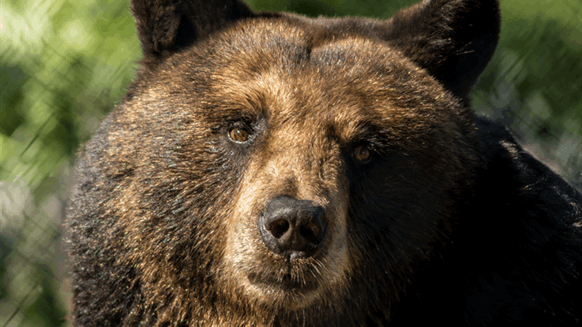 Oil defied trade-deal bearishness to rise for a third day after an industry report pointed to shrinking U.S. crude stockpiles.

(Bloomberg) — Oil defied trade-deal bearishness to rise for a third day after an industry report pointed to shrinking U.S. crude stockpiles and before OPEC+ decides on its output-cut policy later this week.

Futures added as much as 0.9% in New York as Asian stocks dropped amid heightened uncertainty over whether the U.S. and China will reach their much-touted limited trade agreement. The American Petroleum Institute reported crude inventories fell by 3.72 million barrels last week, according to people familiar with the data. That would be the biggest decline since September if confirmed by Energy Information Administration figures due Wednesday.

Oil has been rising since early October on optimism the U.S. and China are close to an initial deal, suggesting crude has room to fall if the two sides can’t reach an agreement. However, the likelihood that OPEC and its allies will extend production cuts and toughen compliance, together with some signs that they could deepen them, appears to be propping up prices this week.

“Oil’s getting support as the market widely expects OPEC+ to extend the current output curbs when they gather this week,” said Will Sungchil Yun, a commodities analyst at HI Investment & Futures Corp. in Seoul. If U.S.-China trade relations worsen again, crude will likely be driven downward, he said.

Brent for February settlement added 37 cents, or 0.6%, to $61.19 a barrel on the London-based ICE Futures Europe Exchange. The global benchmark crude traded at a $4.88 premium to WTI for the same month.

Analysts surveyed by Bloomberg expect the EIA to report a 1.5-million barrel decline in U.S. crude inventories, according to the median estimate. That would be the first drop in six weeks.

While Iraq’s Oil Minister Thamir Ghadhban reiterated that an additional cut of about 400,000 barrels a day may be needed to offset slowing demand, an advisory committee for the Organization of Petroleum Exporting Countries didn’t discuss deeper reductions when they met in Vienna on Tuesday.

President Donald Trump told reporters in London that he didn’t have a deadline after being asked if he sees phase one of a trade deal with China concluding this year. Commerce Secretary Wilbur Ross, speaking on CNBC television on Tuesday, said the U.S. will go ahead with its plan to add tariffs on Chinese products if nothing changes come mid-December.

Brokers Limit Oil Trades for Some After Crash  | Rigzone