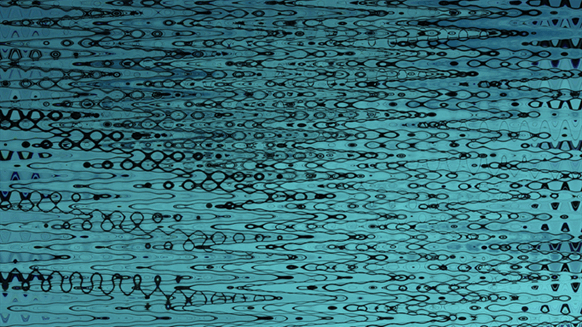 OPEC and its allies sent mixed signals about whether they were considering deeper production cuts.

(Bloomberg) — OPEC and its allies sent mixed signals about whether they were considering deeper production cuts, fanning oil-market speculation before crucial talks in Vienna this week.

Iraq, which has the worst record among major producers of implementing the group’s current supply deal, pushed for steeper cutbacks. Oil Minister Thamir Ghadhban said the group should remove another 400,000 barrels a day from the market, taking the total reduction to 1.6 million. Upon arrival in the Austrian capital late on Tuesday, he told reporters that he believed Saudi Arabia, OPEC’s defacto leader, also supported the move.

However, an earlier meeting of the group’s Joint Technical Committee, which advises ministers but doesn’t make final decisions, didn’t discuss steeper cutbacks, said delegates, who asked not to be named because the talks were private. The group’s main aim is to agree an extension of the existing deal beyond March, for which there is a consensus among the Gulf Arab members, Oman’s Oil Minister Mohammed Al Rumhi told reporters in Dubai on Wednesday.

Ministers from other nations including Saudi Arabia and Kuwait are scheduled to arrive in Vienna later on Wednesday.

“Iraq is the main OPEC country missing its compliance target,” Olivier Jakob, managing director of consultant Petromatrix GmbH, said in a note to clients. “Yet it is continuously repeating that OPEC could consider an increase in the size of the cut.”

An alliance between the Organization of Petroleum Exporting Countries and several non-members including Russia and Kazakhstan has been restraining output since the start of 2017 in order to eliminate a surplus and bolster crude prices. The agreement expires at the end of March and ministers must decide what to do next. The vast majority of analysts and traders surveyed by Bloomberg considered an extension to be the most likely outcome of ministerial talks on Dec. 5 to 6.

In 2020 the group faces slowing demand growth and another huge expansion in rival production, which together could create another oversupply that drives international prices back down toward $50 a barrel.

“It has been calculated that the 1.2 million has proved not enough so an additional cut is required” because demand growth is slowing, Ghadhban said. “This is not yet final, it’s very much subject to the member countries.”

In reality, OPEC+ has gone deeper than the pledged 1.2 million cut due to a combination of voluntary and involuntary measures. The JTC concluded that the group exceeded that target by about 40% in October, meaning the additional cuts Iraq is proposing are already in place, albeit unofficially.

Saudi Arabia, wishing to lead by example, has pumped well below its quota for the duration of the agreement. Other nations including Angola, Venezuela and Mexico have simply been unable to sustain their production due to industry mismanagement or years of under-investment.

“Saudi Arabia could easily reduce its official production allowance by 300,000 barrels a day without affecting its actual production,” said Jakob of Petromatrix, which is based in Zug, Switzerland. “A cosmetic cut might feed some automated buying on headlines but that would be a rally hard to sustain.”

The kingdom’s extra efforts have offset lax implementation of output reductions by several other nations. On average this year, Russia has implemented just 72% of its pledged cuts, while Nigeria and Iraq have actually increased output, according to data from the International Energy Agency.

Ghadhban said Iraq is striving to fulfill its part of the OPEC+ agreement and emphasized that every country should share the burden. Yet the production figure he gave for his country of 4.6 million barrels a day showed that 11 months into the deal he’s implemented barely a third of his agreed cuts.

There are signs that this week’s meeting could deliver a showdown between Saudi Arabia and these laggards, because the kingdom is no longer willing to bear the extra burden.