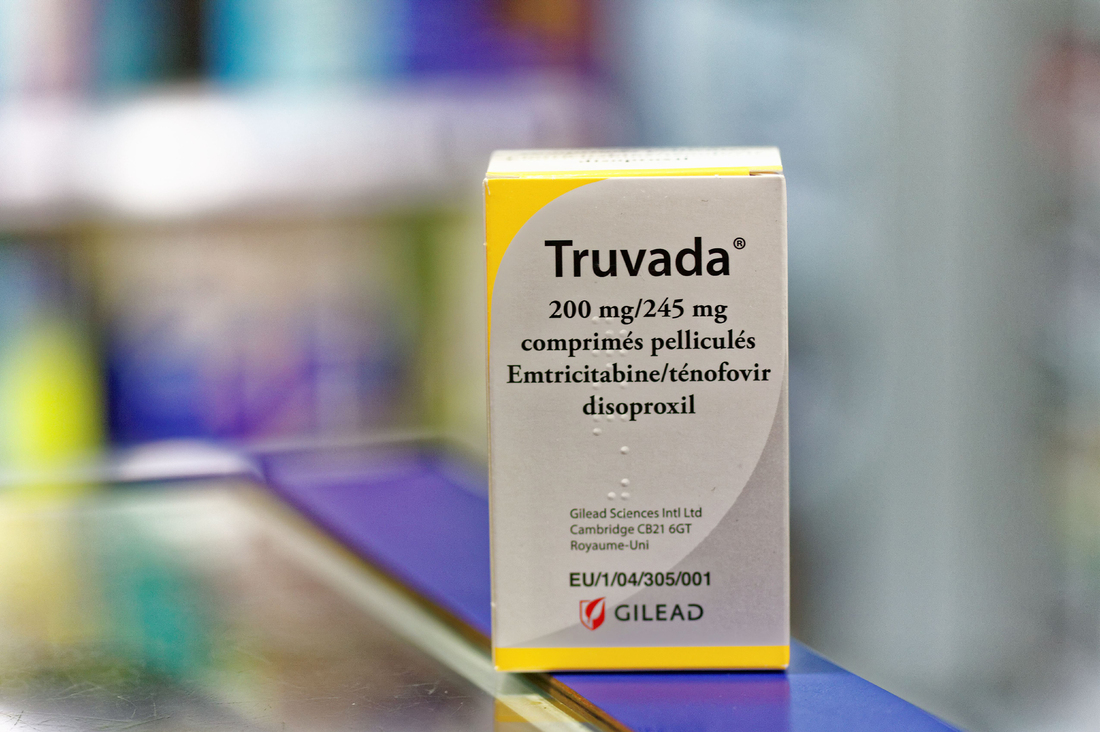 Truvada is one of two HIV prevention drugs that will be available for free to qualified individuals. 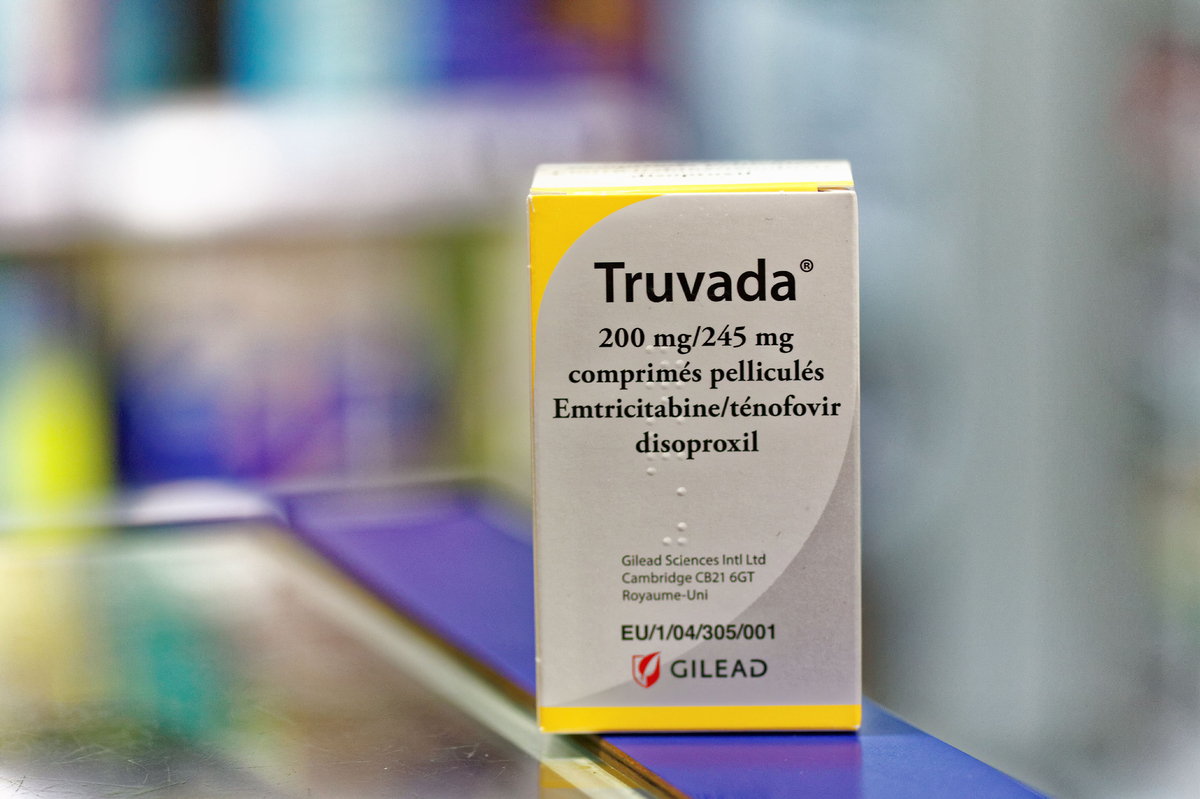 Truvada is one of two HIV prevention drugs that will be available for free to qualified individuals.

The Trump administration Tuesday unveiled a plan to distribute HIV prevention medication free to individuals who do not have prescription drug insurance coverage.

Called Ready, Set, PrEP, the federal program will provide patients at risk of contracting HIV one of the two pre-exposure prophylaxis (PrEP) drugs. Those medications can reduce the chances of getting HIV through sex by more than 90%.

The medications, Truvada and Descovy, are made possible in part by a donation from the drugs’ manufacturer, Gilead Sciences. That would cover the drugs for up to 200,000 uninsured individuals each year for the next 11 years. The federal government, however, is paying the drugmaker for several months to distribute the medications.

The initiative is part of President Trump’s effort to reduce the number of new HIV infections by 90% in 10 years.

If you are interested in signing up for the program, here’s what you need to know:

The program is starting immediately. Candidates can get more information online, in person or by phone. Online, go to GetYourPrep.com. Those interested can also visit health providers such as community health centers to enroll. To find the nearest location, visit locator.hiv.gov. The phone number for information is 855-447-8410.

Once approved, patients will receive a 30- or 60-day supply of whichever drug their doctor prescribed. The drugs will be available in at least 21,000 CVS, Walgreens and Rite Aid locations. Both medications are once-a-day pills.

The program will re-verify participants twice a year. They will also need to be tested for HIV every three months.

Patients who have been getting help for the cost of PrEP through Gilead’s medication assistance program over the past 12 months are not eligible for the government-sponsored drugs.

Through the program’s partnership with the three pharmacy chains, patients can receive counseling.

How much will this cost me?

The medication will cost the patient nothing.

However, patients are required to undergo blood tests every three months. Ready, Set, PrEP will not cover the costs of these tests or clinic visits.

Dr. Kenneth Mayer, the medical research director at Fenway Health in Boston, a community health center, said the program is a step forward in improving access to the medication for many people. However, he said, the lab tests and clinic visits can cost thousands of dollars per year. While Mayer considers the administration’s reliance on community health centers a “very positive thing,” finding affordable follow-up services requires the patient to know where to look.

“People can pull together various resources and get the costs covered,” Mayer said, “but it’s knowing how to access those programs and services.”

How much will this cost the government?

Even though Gilead is providing the drugs free, other costs are involved in getting the medications to patients. Initially, the federal government is paying Gilead roughly $200 per bottle to cover the cost of distribution and dispensing the drug at pharmacies. By March, Azar said, he hopes federal officials will have set up a more cost-effective distribution channel with the pharmacies.

Additionally, the partnership with CVS, Rite Aid and Walgreens will reduce costs for the government by more than half.

The program will not be affected by a lawsuit filed last month by the federal government against Gilead over patent issues on the PrEP drugs. The suit is part of an attempt by the government to lower the price of the drugs.

Why is the government giving away the drugs?

An estimated 40,000 people are diagnosed with HIV annually.

The federal government is focusing its efforts on 48 counties, the District of Columbia and San Juan, Puerto ― areas that accounted for more than half of the nation’s new HIV infections in 2016 and 2017. Seven states are also being targeted to combat HIV in rural areas. However, the Ready, Set, PrEP program is available throughout the country.

Of the 1.2 million people who could benefit from PrEP, only about 18% had received a prescription for the drug last year, the Centers for Disease Control and Prevention reported.

Dr. Brett Giroir, the acting commissioner of the Food and Drug Administration, said officials estimate that up to 200,000 people who could benefit from PrEP don’t have insurance.

“We certainly believe that this program will supply all those in need who are uninsured,” said Giroir.

Maps: Where the Wuhan Coronavirus Has Spread