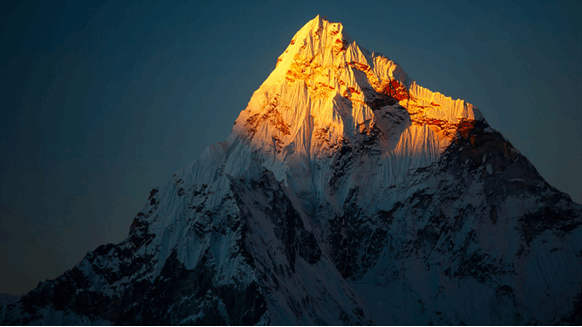 Saudi Aramco is considering pricing its initial public offering at the top end of a marketed range, people with knowledge of the matter said.

(Bloomberg) — Saudi Aramco is considering pricing its initial public offering at the top end of a marketed range, which would make it the world’s biggest-ever new listing, people with knowledge of the matter said.

The Gulf energy giant has discussed pricing its IPO shares at 32 riyals apiece, after marketing them at 30 to 32 riyals each, according to the people. Many local fund managers placed orders at that level under the assumption strong domestic demand will lead the deal to price at the top, the people said, asking not to be identified because the information is private.

Saudi Arabia is selling a 1.5% stake in the state oil producer through the offering. The deal would raise $25.6 billion if it prices at the top end, surpassing Chinese internet giant Alibaba Group Holding Ltd.’s $25 billion U.S. share sale in 2014 as the largest IPO of all time, according to data compiled by Bloomberg.

The top end of the IPO price range values the company at $1.71 trillion. Aramco hasn’t formally set the final price, and it could change depending on the final order levels, the people said. It wants to ensure that it can still show strong performance in the first few days of trading even if it prices at the top end, one of the people said.

The company is expected to announce the final price on Dec. 5, according to the IPO prospectus. Aramco, officially known as Saudi Arabian Oil Co., declined to comment.

Matthew Martin in Dubai at mmartin128@bloomberg.net;

Archana Narayanan in Dubai at anarayanan16@bloomberg.net;

Will Kennedy in London at wkennedy3@bloomberg.net