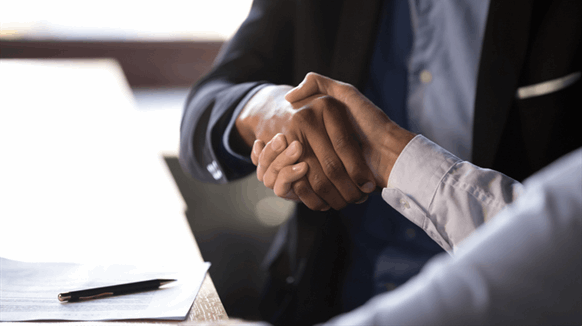 EnQuest has been awarded the Block PM409 Production Sharing Contract by Petronas.

EnQuest plc revealed Wednesday that it has been awarded the Block PM409 Production Sharing Contract (PSC) by Petronas.

Under the terms of the PSC, EnQuest will operate the block with a participating interest of 85 percent, with Petronas Carigali Sdn Bhd owning the remaining 15 percent.

“We are delighted to have been awarded the Block PM409 PSC and to expand our presence in Malaysia,” EnQuest Chief Executive Amjad Bseisu said in a company statement.

“We would like to thank Petronas for their confidence in awarding us this block and we look forward to continuing our productive partnership with Petronas Carigali,” Bseisu continued.

Block PM409 measures approximately 656 square miles and is located offshore Peninsular Malaysia in water depths of 230 to 328 feet. The block is said to be in a proven hydrocarbon area containing several undeveloped discoveries.

EnQuest is an independent oil and gas production and development company with operations in the UK North Sea and Malaysia. The company was formed in 2010 through the combination of the UK North Sea assets of Petrofac and Lundin Petroleum. In 2014, the group first acquired interests in Malaysia.