Aducanumab: the beginning of the end of Alzheimer’s disease? 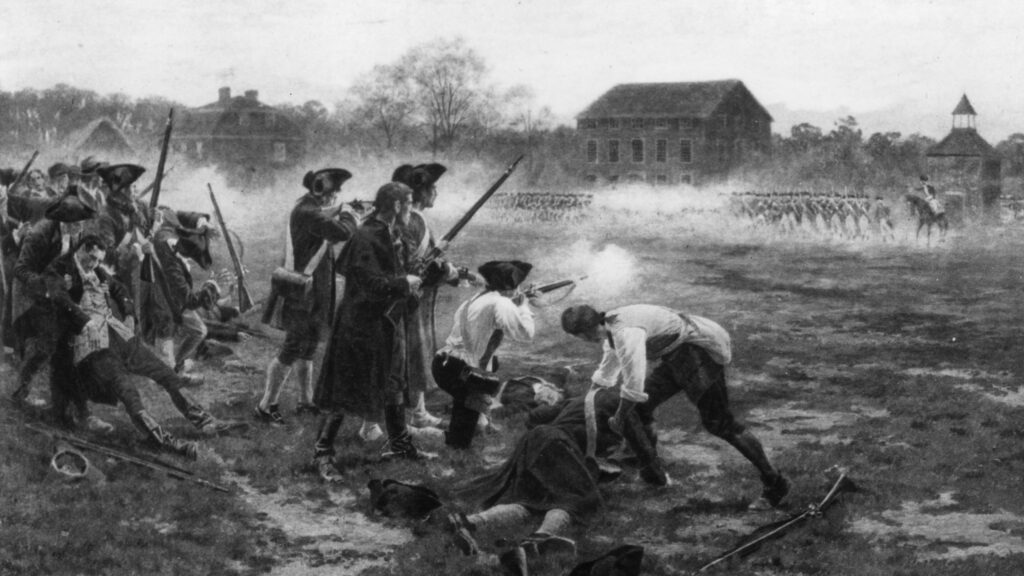 In histories written about Alzheimer’s disease, 2019 will turn up as a landmark year, one in which researchers, clinicians, patients, and their families were whipsawed from crushing despair to giddy optimism.

The year unfolded with a string of disappointments. One of the biggest came on March 21 when Boston-based Biogen announced it had pulled the plug on two clinical trials of aducanumab, a promising treatment for individuals with Alzheimer’s disease. The drug had failed a “futility analysis,” meaning it would not be able to achieve its objectives. More bad news came in the weeks and months to follow. An entire class of drugs called BACE inhibitors (pronounced “base” as in baseball) had failed.

By the annual international meeting of Alzheimer’s investigators in Los Angeles in July, a pervasive disappointment was enmeshed with embarrassment, heightened by the meeting’s timing on the 50th anniversary of the successful Apollo mission to the moon. A half a century ago, we were able to send someone to the moon, have him walk about, and return home but, despite all our time and effort and money since then, despite all the advances in genomics, proteomics, and other “omics,” despite precision medicine, we haven’t been able to make a dent in this disease.

Five months later, at the Clinical Trials in Alzheimer’s Disease (CtAD) conference on Thursday, December 5, I and other Alzheimer’s researchers gathered once again in California. This time the mood was giddy. The crowd in the Indigo ballroom at the San Diego Bayfront Hilton behaved more like a gathering at an awards ceremony than an early morning session at a scientific meeting. There were hugs, laughter, and backslaps.

Why the change? Biogen had somehow flipped the switch on aducanumab. According to its reanalysis of the clinical trial data, aducanumab wasn’t a flop but a success, and the company had decided to ask the FDA to approve aducanumab for the treatment of Alzheimer’s disease.

Samantha Budd Haeberlein, who heads late stage clinical development for Alzheimer’s disease at Biogen, spent 45 minutes explaining the complicated events leading up to and following the futility analysis. One key message was that the company had gathered more data in the three months between the start of the futility analysis and the decision to end the trial, but that data hadn’t been part of the analysis. After adding it into the analysis, a different picture emerged: The highest dose of aducanumab just might slow down the cognitive and functional decline caused by Alzheimer’s disease.

The much-used phrase “a shot heard ’round the world” comes from the dawn of the American Revolution. It evokes when war first broke out in and around Boston between British troops and American rebels. It sent a message to Britain’s George III and every other monarch and the aristocracies they sustained: Your days are numbered.

Biogen’s reinterpretation of its data must still be subjected to FDA and peer review, of course. But if it holds up, I believe that aducanumab will be a shot heard round the world: the beginning of the end of Alzheimer’s disease.

It won’t end Alzheimer’s because it cures the disease. It doesn’t do that. Aducanumab appears to slow, but does not stop, and certainly does not reverse, patients’ cognitive and functional declines. Given the past disputes over the effects of earlier Alzheimer’s drugs, experts will vigorously debate aducanumab’s benefits.

But as long as the benefits are judged to outweigh the risks, aducanumab won’t just treat individuals with Alzheimer’s disease. It will treat our Alzheimer’s culture.

When a disease is common, has unknown causes, and no effective treatments, stigma flourishes. The stigmas of Alzheimer’s are intense. They cause people to avoid seeking a diagnosis. They nudge some clinicians to hide the diagnosis. Patients who do learn their diagnosis experience self-stigma. They start to doubt their abilities and worth to others. Friends disappear. Caregivers worry about the future.

Stigma causes all kinds of language games. When Ronald Reagan announced his diagnosis of Alzheimer’s disease, he in fact didn’t say he had it. In a handwritten letter to his fellow Americans in 1994, the Great Communicator explained, “I have recently been told that I am one of the millions of Americans who will be afflicted with Alzheimer’s disease.” The “will be” stands out. It distanced him from his diagnosis.

What makes aducanumab so powerful is that it targets one of the pathologies of Alzheimer’s disease, and it does so in persons who are not yet diagnosed with dementia. A bit of history is needed to explain this novel way of labeling people with Alzheimer’s disease and why it is so significant.

Most of the participants in Biogen’s trials, however, did not have dementia. They had what’s called mild cognitive impairment, known widely as MCI. Characterized in 1999 by researchers at the Mayo Clinic, MCI describes changes in individuals’ cognitive abilities that, while noticeable and often annoying, are not disabling. They don’t have dementia, nor do they have normal aging. They’re sort of in between.

The reason why the field cared about MCI was that the Mayo team showed it was a risk factor for developing Alzheimer’s disease, like smoking or obesity. The Mayo investigators reported that an individual with MCI had about a 15% per year chance of declining from MCI to dementia.

One other event is important. In 2002, investigators at the University of Pittsburgh stunned the Alzheimer’s field when they announced the discovery of a radiotracer they called Pittsburgh compound B that could visualize amyloid in the brain of a living person. Before this, the only way to see this characteristic pathology of Alzheimer’s disease was with a brain autopsy. A person with dementia had to die so their caregivers could learn the cause of their dementia. Amyloid imaging ended that Gothic horror story.

Patients will reject each of these labels. There’s maddening ambiguity around what MCI actually is. It’s like a semi-boneless ham. The term Alzheimer’s disease is unacceptable to individuals with MCI. It is hidebound to dementia, which they do not have.

Alzheimer’s is the senility of the 21st century. Patients and their families will give their own names to what they have and why they are getting treated. Perhaps they’ll say they have abnormal amyloid or, in a word, amyloidosis.

This renaming is sensible. A drug that targets a pathology targets stigma. It offers some explanation for what’s wrong, the hope of treatment, and a means to rethink and even rename a disease.

The statin drugs that reduced cholesterol, first tested in the 1980s, recast heart disease into a test for “good” and “bad” cholesterol. After fluoxetine was baptized Prozac and psychiatrist and author Peter Kramer counselled America to listen to it, antidepressants recast depression. Prozac and its many cousins didn’t just treat American depression and anxiety. Being on Prozac transformed depression into a problem of serotonin balance. A stigmatizing mental illness became a near universal experience.

So too shall be the recasting of Alzheimer’s disease. Because aducanumab isn’t just a drug — it’s also an idea. Just like the American Revolution and the shot heard ’round the world.

Jason Karlawish, M.D., is a professor of medicine, medical ethics and health policy, and neurology at the University of Pennsylvania and co-director of the Penn Memory Center.

First Conference on Clinician Training for Medical Aid in Dying