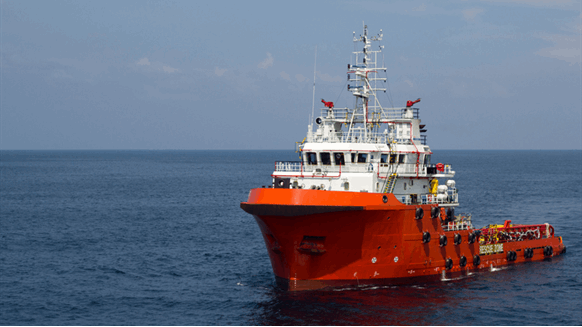 On Friday, Solstad Offshore ASA announced that it had signed contract extensions for the PSVs Far Scotsman and Sea Brasil with Equinor Brasil Energia Ltda.

This followed a separate company announcement on December 5, which revealed that Solstad had been awarded several contracts in the Middle East and Mediterranean.

As part of yesterday’s announcement, Solstad said the present contract for the PSV Far Swan had been extended by one year. The vessel continues to support drilling operations in the Middle East “with one of the major operators in the region”, according to Solstad.

The December 5 announcement also revealed that the contract for the PSV Sea Spark had been extended by six months to July 2020, to support drilling operations in the Mediterranean, and that the PSVs Normand Surfer and Normand Supra had been contracted by Saipem for work in the same region.

On December 3, Solstad announced that DeepOcean AS had exercised its option to extend the contract for the CSV Normand Jarstein for a minimum period of 200 days in 2020.

Solstad Offshore’s activities are aimed towards the offshore petroleum industry. The company has more than 50 years of experience within various shipping segments, according to its website.

US Shale Has a Long Road to Recovery  | Rigzone