Changes at the Top for Continental  | Rigzone 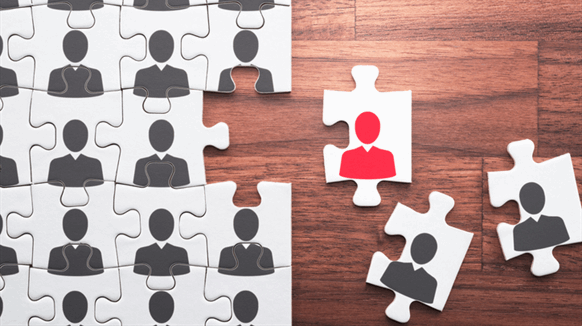 Continental Resources Inc founder and CEO Harold Hamm will step up to the role of executive chairman.

Continental Resources Inc has revealed that its founder and chief executive officer Harold Hamm will step up to the role of executive chairman, effective January 1, 2020.

The company also noted that William Berry has been appointed as the company’s new CEO and that its president Jack Stark will assume the additional role of chief operating officer.

Hamm served as Continental’s CEO since its inception in 1967. He is also a majority shareholder in the company. Berry has been a director at Continental since May 2014 and has over 30 years of experience with ConocoPhillips and Phillips Petroleum Company. Stark was appointed president in September 2014 after joining Continental as vice president of exploration in 1992.

“Bill gives us an extraordinary opportunity to expand our leadership. He brings a notable resume and track record of success second to none,” Hamm said in a company statement.

“Like me, his DNA is oil and gas exploration and production. What makes Bill special is his ability to identify and nurture talent. Plus, his extensive global energy market experience will serve the company well,” he added.

“He’s deeply rooted in our culture and leadership at Continental, having served on our board for the past five years. He has been my personal confidant and is a trusted advisor that has helped guide our executive team,” Hamm continued.

Commenting on his new position, Berry said, “it’s a great honor to step into a leadership role at Continental”.

“Harold and his team have built one of the greatest energy companies in America,” he added.

“We are perfectly positioned for the future because of Continental’s ability to produce highly sustainable, low-cost, light sweet oil and natural gas,” Berry continued.

Stark said, “Bill is the perfect fit for Continental. He enthusiastically embraces our culture and the way we conduct our business”.

“I am right where I want to be and Bill has the full support of myself and the entire leadership team as we continue to grow our great company,” he added.

Continental describes itself as a top 10 independent oil producer in the U.S. Lower 48 and a leader in America’s “energy renaissance”. Based in Oklahoma City, Continental is the largest leaseholder and one of the largest producers in the Bakken of North Dakota and Montana.

Last month, the company announced that Tim Taylor had been elected to its board as a Class II director. Taylor previously served as President of Phillips 66.