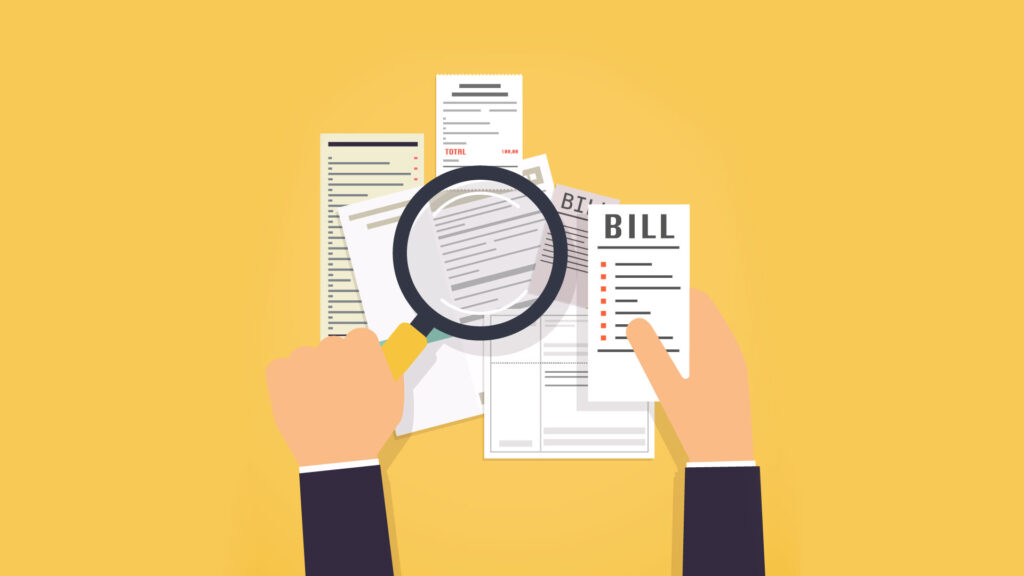 Surprise medical bills have become the bane of many Americans who are seen in emergency departments. These bills arise because hospital-based physicians, who are mostly employed by private equity-owned staffing firms, decline to join insurers’ provider networks.

These doctors double dip by getting paid by insurers and then collecting a balance from patients. They also use their ability to bill out of network to negotiate higher fees when they do sign contracts.

Business and consumer advocates have focused on legislative solutions to this problem, but efforts in Congress have stalled.

I’m an advocate for people who need dialysis due to advanced kidney disease. A 2015 survey of our members found that 30% of those with commercial insurance had received at least one surprise bill.

Instead of waiting idly for Congress to act — and action is by no means certain — consumer advocates and payers ought to exploit the significant legal vulnerabilities to physician staffing firms’ out-of-network business model. Opening a second front with targeted legal challenges might shift momentum in the legislative fight against surprise medical bills.

The validity of medical debt can be questioned in two distinct forums: collection lawsuits, and debt disputes under Section 611 of the Fair Credit Reporting Act. Both impose on the party collecting a debt the burden of substantiating that debt. That erects legal hurdles for physician staffing firms.

In a collection lawsuit over a surprise medical bill, a provider (the plaintiff in these suits) must prove that a service was delivered to the patient and also demonstrate the value of that service (quantum meruit in legal terms). The provider’s attorney generally cannot simply go to court and drop a bill on the judge’s bench: a witness must attest that the service was delivered and billed at its market value.

Providers haven’t had to do this because such suits are historically uncontested, resulting in default judgments for providers. To trigger these requirements, though, a patient (the defendant) need only file a pleading in response to the lawsuit, known as an answer. Once an answer denies a material fact in the case, such as the reasonableness of the bill, the provider’s attorney must line up witnesses to testify at trial. Specific denials, particularly those related to the complexity of the billed services, could trigger the need for doctors themselves to testify, which would blow up hospital scheduling and, with it, the economics of balance billing.

Far simpler than defending collection suits would be efforts to dispute surprise medical bills with credit reporting agencies. These are more important to physician staffing companies than collection lawsuits because consumers want to keep their credit records clean and tend to pay up for that reason alone.

The Fair Credit Reporting Act requires that any information disputed by a consumer must be investigated and, if an item is “found to be inaccurate or cannot be verified,” it must be “promptly delete[d]”. The burden of proving the debt’s validity is on the credit reporting agency and the doctors, and the standard is high: The debt must be verified. That’s a higher burden than Medicare and private payers typically apply: Insurers can (and will) pay a bogus claim, but the credit reporting agency can’t report a bill without verification if it’s challenged.

The key vulnerability is for emergency room codes billed at the two highest-reimbursed severity levels, 99285 and 99284. These CPT codes are intended for lengthy or complex encounters. But between 2009 and 2016, use of these codes grew by 38% and 16% respectively, supplanting billing at lower-severity codes. Any bill for one of these codes has at least a 1 in 6 chance of being inflated, which should trigger a requirement that its accuracy be verified.

Without an agreement between parties on a price for a service, such as reading an X-ray or administering anesthesia, courts select the prevailing price in the market. That is generally in the range of contracted amounts that providers accept — see these cases from Pennsylvania, Tennessee, and Ohio — not the much-higher billed charges. Courts generally don’t enforce charges unless the payer (an insurer or patient) has consented in advance to those charges. When an insurer has already tendered a “usual, customary, and reasonable” amount, a Connecticut court has held that there’s no balance to be collected from the patient.

This lack of legal support for billed charges adds a second layer of inaccuracy and non-verifiability of surprise medical bills that can be raised in Fair Credit Reporting Act disputes. Advocates could also defend collection suits as test cases to expand the pro-consumer body of law governing medical billing. In both instances, the goals would be to make it explicitly illegal for doctors to send such bills, and let insurers assure consumers in their explanation of benefits forms that they can ignore them.

ProPublica reported last month that TeamHealth, a physician staffing firm, has stopped filing collection lawsuits. I suspect that this decision was motivated in part by the vulnerabilities discussed here and resulting fear of a court ruling that would decimate the company’s value. A coordinated campaign to file Fair Credit Reporting Act disputes over surprise bills, backed by a promise to litigate the issue if credit reporting agencies don’t cease reporting them, could cut off the remaining leverage that providers have in obtaining payments.

Although different states have different rules about a hospital’s qualification for a not-for-profit exemption from taxation, in general hospitals must adhere to a charitable mission and not become vehicles for a profit-making enterprise. In 1998, the Pennsylvania Superior Court upheld revoking the tax exemption for a hospital that had transferred funds to an affiliated medical practice. The court held that because the medical practice did not provide charity care and used noncompete covenants, the hospital was supporting a for-profit entity.

Not-for-profit hospitals are granting franchises to staff their emergency departments to for-profit companies that aggressively bill the captive clientele attracted by the hospitals’ network participation while declining to join those networks themselves. An affected community loses twice: paying higher tax rates to offset the hospital’s exemption while also paying exorbitant prices for services that hospitals claim as a “community benefit.”

A strong argument can be made to taxing authorities that this is inconsistent with a nonprofit mission.

Litigation has played an important role in improving health and health care. Lawsuits against tobacco companies led to changes that drastically curbed smoking; similar litigation is changing the face of opioid production, distribution, and prescription. Malpractice lawsuits over deaths from anesthesia resulted in huge improvements in patient safety.

Applying legal pressure on the staffing firms and their host hospitals could bring a relatively quick and inexpensive change of the “facts on the ground” and break impasses in both legislative and network contracting negotiations. It would be helpful to have such activities running in the background during Congress’s 2020 session.

Jackson Williams is vice president for public policy at Dialysis Patient Citizens. He previously worked on health care quality and payment reform issues at the Centers for Medicare and Medicaid Services.

Coronavirus vaccines are far off, but drugs could come sooner