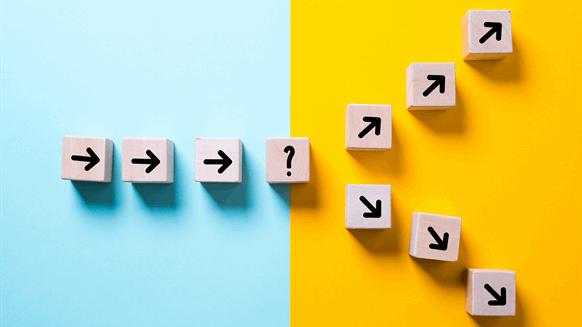 Repsol SA is exploring options for its Malaysian upstream operations including a potential sale as the Spanish oil company reviews its global portfolio.

(Bloomberg) — Repsol SA is exploring options for its Malaysian upstream operations including a potential sale as the Spanish oil company reviews its global portfolio, according to people familiar with the matter.

The Malaysian assets could attract interest from other energy companies in the region, the people said, asking not to be identified because the matter is private. The asset review comes as Repsol is working on a new strategic plan, which is expected to be presented in the first half of the year.

Repsol owns rights to six development blocks in Malaysia with a net surface area of 3,126 square kilometers (1,207 square miles), according to its website. Its major upstream projects include Kinabalu, a mature offshore oilfield located in the west of the Malaysian basin of Sabah. Repsol holds a 60% stake in the project, while state-owned Petroliam Nasional Bhd., known as Petronas, owns the remaining 40%.

The review is at an early stage, and Repsol could still decide to keep the assets, the people said. A representative for Madrid-based Repsol declined to comment.

In December, Repsol cut its long-term view of the value of hydrocarbon assets, resulting in a 4.8 billion-euro ($5.3 billion) accounting charge. The company, which is highly reliant on profits from refining, has oil exploration and production operations in markets including Brazil, Alaska and Vietnam. It has also been investing in renewable energy since 2018.

Repsol could be the latest oil company looking to monetize its investments in Malaysia, following rivals such as U.K.-based Petrofac Ltd. and Exxon Mobil Corp. Last year, Murphy Oil Corp. agreed to sell its portfolio in Malaysia for $2.1 billion.

Rodrigo Orihuela in Madrid at rorihuela@bloomberg.net

Tullow to Cut 40 Percent of Its Jobs in Kenya  | Rigzone