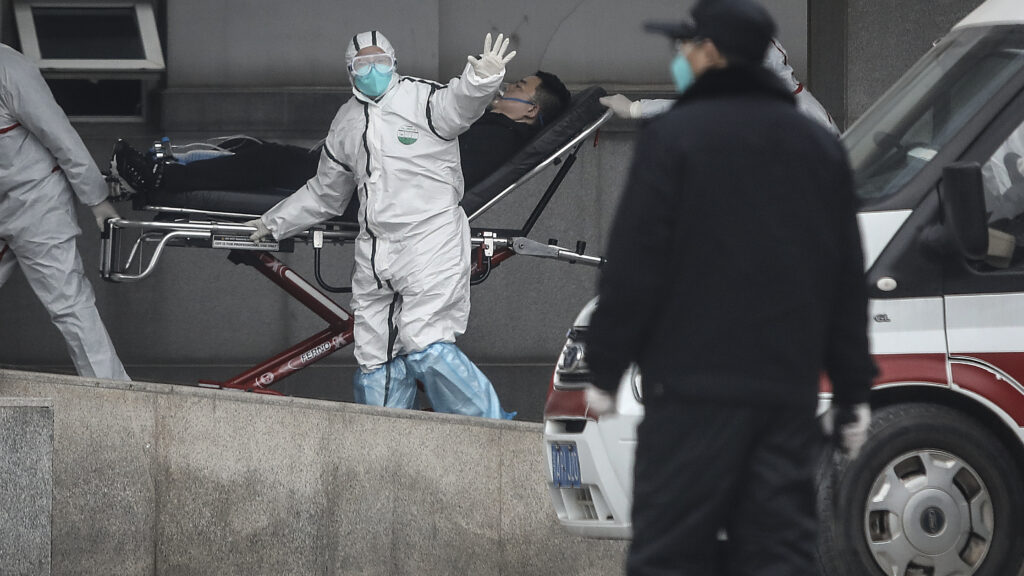 A person in Washington state has been diagnosed with a novel infection racing through China, the first time someone in the United States has been confirmed to have the virus, according to news reports Tuesday.

The person, who was not identified, had recently traveled to Wuhan, China, which is where the outbreak is believed to have begun, the New York Times reported.

CNN cited “a federal source outside of the Centers of Disease Control and Prevention” as the source of the information. The CDC has a press conference scheduled for later this afternoon on the topic of the new virus, provisionally known as 2019-nCoV.

The U.S. is the fifth country outside of China to report cases. Thailand, Japan, South Korea and Taiwan have picked up a handful of cases, all in people who had recently been in Wuhan.

Also on Tuesday, the World Health Organization on Tuesday raised the possibility that the new virus may be transmitting in an ongoing, sustained manner between people — which, if confirmed, would make it significantly more difficult to stop. The agency’s Western Pacific Regional office, which covers China and neighboring countries, said on Twitter that new information “suggests there may now be sustained human-to-human transmission.”

“But more information and analysis,” it added, “are needed on this new virus to understand the full extent of human-to-human transmission and other important details.”

Chinese authorities, who first alerted the world to the existence of the outbreak on Dec. 31, have diagnosed more than 200 cases to date. Although the infection appears to be mild in many cases, at least six people have died so far.

In announcing the plan, Dr. Nancy Messonnier, director of CDC’s National Center for Immunization and Respiratory Diseases, said she expected the United States would see cases.

“What I would generally say is I think that this is a situation where we’re going to see additional cases all around the world as folks look for it more,” Messonnier said. “As we start testing more, and as lots of countries stand up diagnostic testing, I expect that we’re going to see more cases, and I think it’s highly plausible that there will be at least a case in the United States, and that’s the reason that we’re moving forward so quickly with this screening.”

Healthy Living at Home to Ward Off Coronavirus