How contentious is drug pricing in Washington? Check the receipts 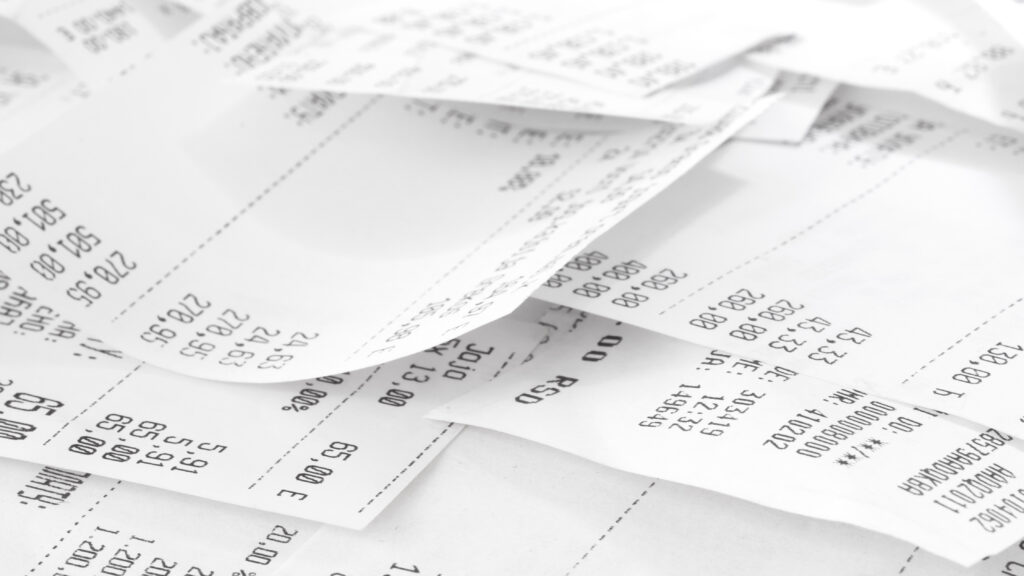 WASHINGTON — Pfizer, Johnson & Johnson, Merck, and the 31 other major drug makers that belong to the trade group PhRMA together spent more than $120 million lobbying Congress in 2019, according to recently released federal disclosures.

That helped pay for an army of over 450 lobbyists who helped the drug makers and their trade group vehemently oppose the sweeping proposals lawmakers and the Trump administration put forth in their efforts to lower prescription drug prices.

The all-time high sums helped the industry fend off several major scares: Despite widespread, bipartisan consensus that Congress should act to lower drug prices, as well as increasing voter attention on the issue, lawmakers achieved only a handful of very small reforms in 2019. Neither a progressive package from Speaker Nancy Pelosi nor a bipartisan package from Sens. Chuck Grassley (R-Iowa) and Ron Wyden (D-Ore.) came close to the president’s desk, though congressional dysfunction and partisanship likely contributed those wins for pharma, too.

No bill was too small to get PhRMA’s attention: The group lobbied on more than 90 drug pricing bills in the last quarter of 2019 alone, according to recently filed disclosures. Even bills like the Flat Prices Act, which has just eight largely unknown co-sponsors, didn’t escape their gaze.

PhRMA didn’t immediately respond to a request for comment about their advocacy spending.

While the lion’s share of the dollars flowing to drug pricing lobbyists came from drug makers’ deep pockets, a whole host of other industries — everyone from neurologists to big box stores and even universities — bent lawmakers’ ears over the last year on drug pricing.

Among the drug makers, Pfizer spent the most on lobbying in 2019. It ran up a tab of nearly $11 million. Amgen spent nearly the same.

Smaller drug makers got in on the action too: Exelixis, which has three cancer drugs on the market and which is not a PhRMA member company, spent $190,000 last quarter. It lobbied on just three bills: Nancy Pelosi’s signature drug pricing package, the Senate Finance Committee package, and the generic competition bill known as the CREATES Act.

Drug makers were among the biggest spenders of any industry on lobbying this year, according to an analysis of more than a dozen U.S. business sectors conducted by the Center for Responsive Politics. That analysis, which only examined lobbying spending through September, showed that drug makers had spent nearly twice what the next most active sector, technology, had spent.

Drug makers are also likely spending far more than the amounts listed in the public disclosures. Organizations are only required to report the money they spend directly lobbying Congress. They do not have to report how much they spend on advertising campaigns or the consultants and lawyers they employ to influence legislation but who do not directly try to influence lawmakers.

The pharmaceutical industry also got a big boost last year from some of the most cash-flush business advocacy groups in Washington.

The Chamber of Commerce, the behemoth business advocacy organization which spent $58 million on lobbying in 2019, deployed 26 lobbyists to fight both the House and Senate drug pricing packages, the disclosures show.

Likewise, the Business Roundtable, which counts the CEOs of Bristol-Myers Squibb, Pfizer, and Johnson & Johnson as members, sent nine lobbyists to Capitol Hill who worked on drug pricing issues, per the disclosures. The National Association of Manufacturers, which has been running full-page advertisements in national papers opposing drug pricing legislation, deployed six lobbyists.

Conservative groups joined the fight, too. Lobbyists representing giants like the American Conservative Union to Americans for Tax Reform as well as lesser known groups like the Center for Individual Freedom and FreedomWorks also roamed the halls of Congress to talk drug pricing, the disclosures said. All of those groups have publicly opposed the Pelosi package.

PhRMA’s spendiest opponent was the American Hospital Association, which has repeatedly butted heads with the drug industry over the issue of drug costs. The group’s relationship has become so tense that AHA last year secretly launched a shadowy anti-pharma group to blanket conservative radio with ads criticizing the drug industry.

AHA spent $22 million in 2019 on all of its lobbying activities, which includes advocacy on issues other than drug pricing.

More traditional advocates spent big, too. AARP, which launched an offensive against PhRMA in April, spent $2.1 million last quarter, bringing their year-end total to over $8 million.

The AFL-CIO also deployed two lobbyists to work the issue on Capitol Hill. The teachers union got involved, too. Even the union for employees of the U.S. Treasury sent lobbyists to Capitol Hill to talk drug prices.

Will the ‘patent dance’ cause Amgen to pull a biosimilar off the market?

How fast can biotech come up with a vaccine for the latest outbreak?