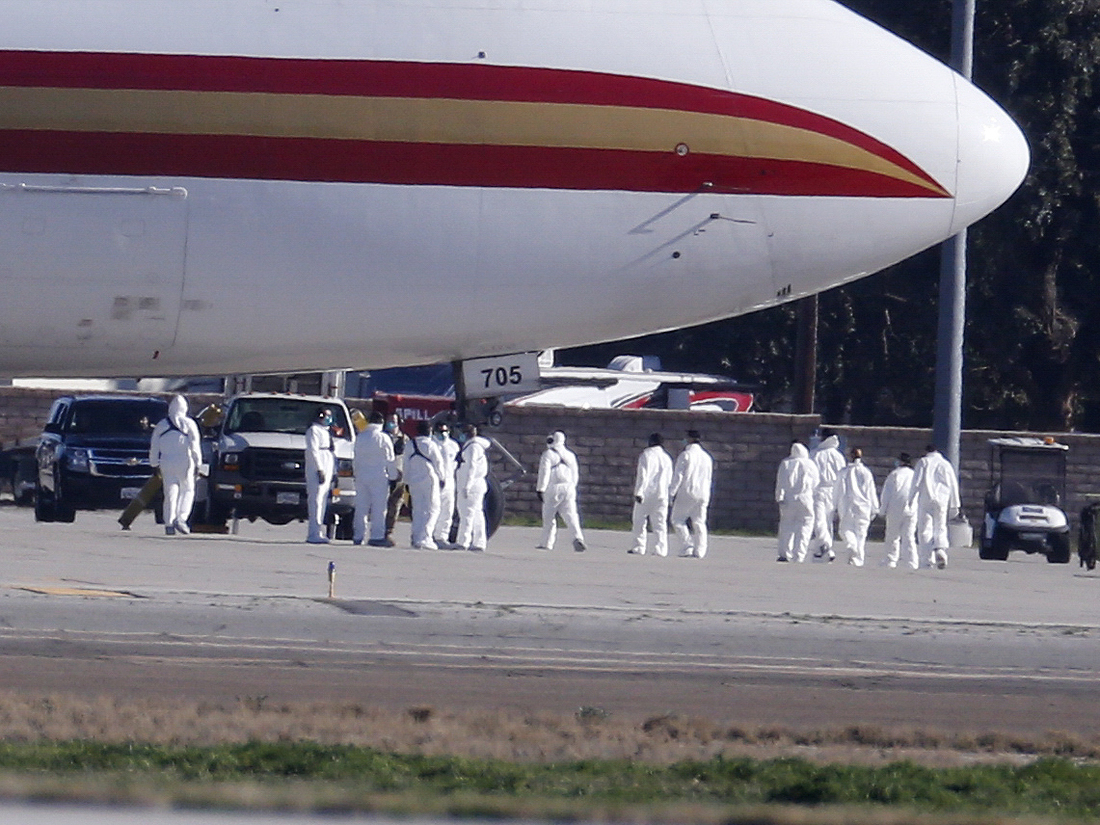 195 U.S. citizens who were evacuated from Wuhan, China, were placed in quarantine at March Air Reserve Base in Riverside County, Calif. New quarantine orders and travel restrictions intended to prevent the spread of coronavirus were announced Friday. 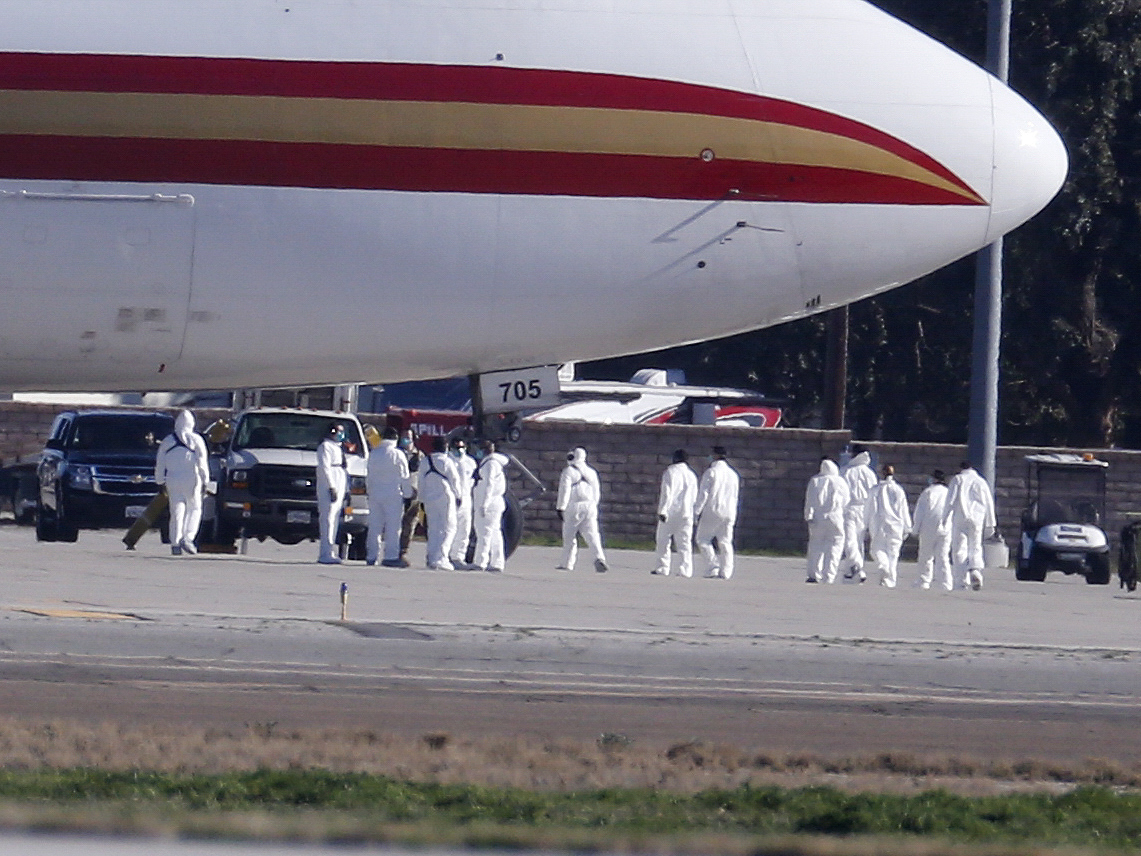 195 U.S. citizens who were evacuated from Wuhan, China, were placed in quarantine at March Air Reserve Base in Riverside County, Calif. New quarantine orders and travel restrictions intended to prevent the spread of coronavirus were announced Friday.

The Trump administration’s aggressive efforts to protect Americans from the coronavirus are drawing both praise and criticism.

On Friday, the federal government temporarily banned entry into the United States for anyone traveling from China who isn’t a U.S. citizen, permanent resident or an immediate family member of either.

In addition, any Americans returning to the U.S. from China’s Hubei Province, which is the epicenter of the outbreak, will be quarantined for 14 days.

Some politicians and biosecurity experts are praising these steps. They say the actions are necessary because of the threat posed by the virus.

“Nobody likes quarantines. Nobody likes travel restrictions,” says Kenneth Bernard, a biodefense consultant who served in the George W. Bush administration. “But nobody likes getting sick and dying from the virus either. We need to understand that this is potentially a very dangerous virus that is spreading very rapidly.”

The virus has already sickened thousands and killed hundreds in China, and the toll is rising rapidly. In the U.S., only a small number of cases have been reported so far, mostly among travelers returning from China. But Bernard notes that there are many uncertainties, including how easily the virus spreads and how lethal it is.

“You have to take sometimes draconian measures just to protect the population,” Bernard says.

But many public health experts worry that some of the steps are unnecessary, overly aggressive and could be counter-productive, especially the travel ban.

“I think that the Trump administration is sliding from complacency and over-confidence to panic and overreaction to a point where we’re going instill panic and fear in the American public,” says Lawrence Gostin, a public health law expert at Georgetown University. “We have to keep our head here and remain calm.”

Gostin agrees that it probably makes sense to quarantine people who are clearly at high risk for having been exposed to the virus.

On Friday health officials announced that 195 people who had been evacuated from China last week were being quarantined for 14 days at an air force base in California.

This is the first time in 50 years the federal government is imposing its quarantine authority on Americans.

“I think we’re going to very quickly reach the upper limits of our capacity,” says Jennifer Nuzzo, a senior scholar at the Johns Hopkins Center for Health Security.

Some public health experts say they are also concerned about protecting the civil liberties of those being quarantined, especially because the CDC gained broader quarantine authorities about three years ago.

In addition, some say the prospect of being quarantined could end up hindering an effective response.

“It backfires because people head for the hills,” says Wendy Parmet, a professor of health law policy at Northeastern University. “People don’t call and seek health care when they might be becoming sick. And health care providers become fearful of treating patients because they don’t want to get caught up in the quarantine.”

But the travel ban is raising the biggest concerns.

Parmet says that travel restrictions may give the appearance of “acting tough,” but actually provides “false comfort that we can keep out germs by barring travel.”

“We are deluding ourselves, and that’s dangerous,” Parmet says. “It just doesn’t work that way.”

The travel ban could alienate Chinese authorities, making it more difficult to get China to work with the rest of the world to get the outbreak under control, Parmet and others say.

The restriction could also make it difficult to get crucial personnel and supplies in and out of China, they say.

There’s also concern that other countries may be less forthcoming about reporting to avoid being subjected to travel bans and trade restrictions.

All flights from China are being re-routed to 11 U.S. airports. And any U.S. citizens who have been in other parts of China in the past two weeks are being subject to screening and close monitoring for 14 days.

Iowa Voters Get Ready To Caucus With Health Care Top Of Mind : NPR

How To Talk About COVID-19 With People Who Have Autism