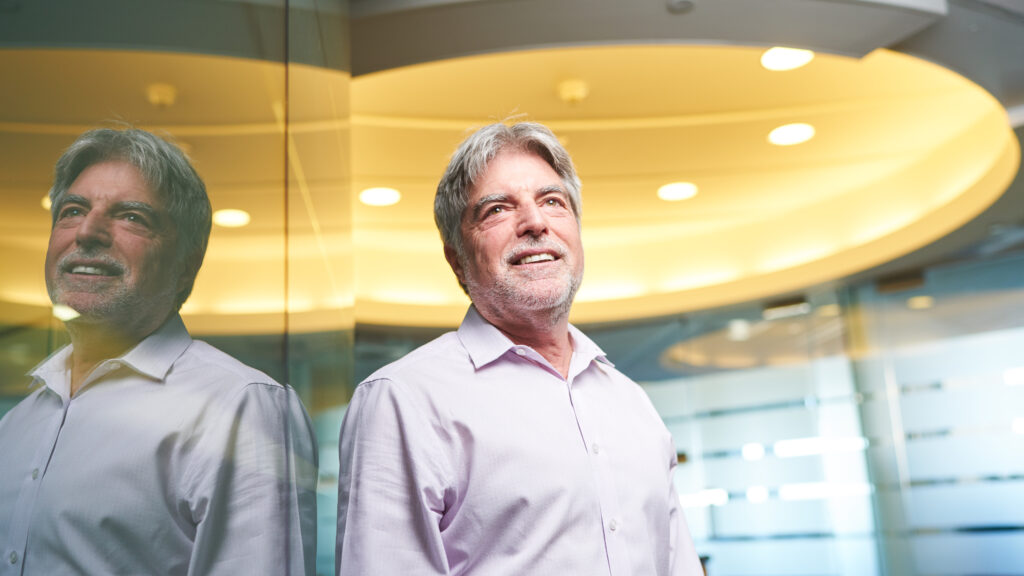 Jeffrey Bluestone, the prominent immunologist, has decided to leave his position as president of the Parker Institute for Cancer Immunotherapy, the research effort funded by billionaire Sean Parker, and strike out on his own as CEO of a new company, Sonoma Biotherapeutics.

“The payoff, ultimately, is treating patients,” Bluestone told STAT. “And if you really want to get all the way to the finish line, it ends up meaning you’ve got to do something on the commercial side.”

On Thursday, Bluestone announced Sonoma has raised $40 million from investors including Lyell Immunopharma, ARCH Venture Partners, Milky Way Ventures, and 8VC. Bluestone said that his wife has asked him whether he is sure he wants to spend what he acknowledges may be his “last gig” working the 80-hour-a-week grind of a CEO. But he said that he feels doing anything else would be stopping his career half way.

The new job, he said, is a way to “complete the life cycle of being a scientist” — not just contributing to basic research, but also creating new treatments.

The treatments Bluestone wants to develop are not pills or shots but cells. There are already two approved cancer treatments that work by genetically altering T cells, a type of white blood cell, to attack blood cancer cells. But Bluestone, based on decades of work at his laboratory at the University of California, San Francisco, has a different idea. He wants to create cell therapies based on a particular type of T cell, called a regulatory T cell or Treg.

T cells are soldiers of the immune system. They can be trained to attack the types of cells that become cancerous in blood and destroy them. But Tregs are their commanding officers: They can actually go to an inflamed site in the body and tell other T-cells to stand down. While most T-cells create an immune response, Tregs can halt one. This could lead to treatments in areas in which turning down the immune system is important. That could also include treatments for type 1 diabetes, lupus, and organ transplantation.

A key player in Bluestone’s new mission will be Richard Klausner, the former head of the National Cancer Institute, who is currently the CEO of Lyell Immunopharma. Lyell, which focuses on using cells for cancer therapy, will also provide access to technologies to Sonoma. In a statement, Klausner said that Sonoma’s leadership, including Bluestone, Chief Scientific Officer Fred Ramsdell, and co-founder Alex Rudensky, “are responsible for a significant portion of our understanding of the nature of Treg cells, their role in diseases and their potential use as cell therapy.”

Despite the $40 million, the work is at an early stage. The first challenge will be preparing cells to be used in clinical trials. Bluestone said that Sonoma isn’t even yet ready to say which diseases it is working on.

Italian Oncologist’s Cautionary Advice on COVID-19 for US Centers

Doctors working while sick in a Covid-19 outbreak: a catastrophe