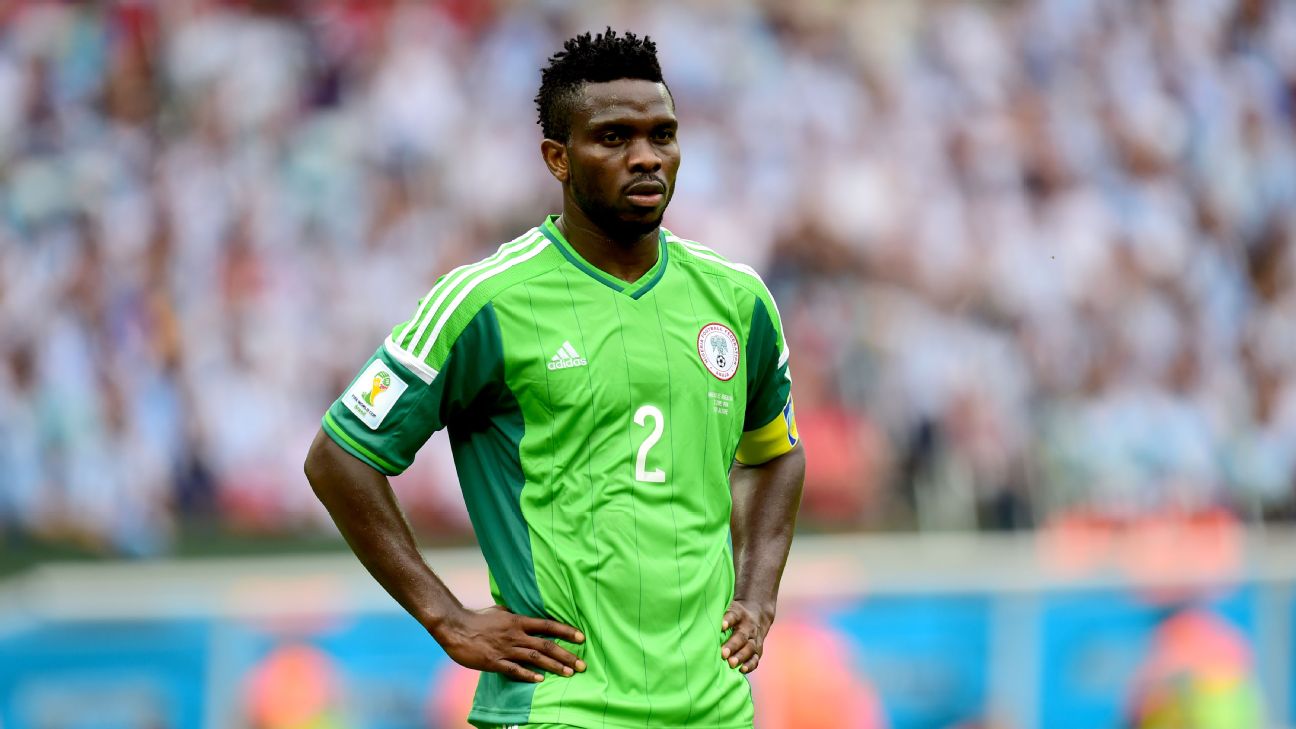 Amapakabo, whose responsibility included oversight of the Olympic team and and B side, saw that position compromised when both teams performed abysmally in their respective qualifying campaigns.

It is uncertain if Yobo, who captained the team from 2010 to 2013, the year he led the Super Eagles to their third African title, would be given the same responsibilities.

Yobo started his international career as a cadet, representing Nigeria at U20 level during the FIFA World Youth Championship (now known as FIFA U20 World Cup) in 1999. He won his first cap for the the senior team in an Africa Cup of Nations qualifying match away to Zambia in Chingola in April 2001, and played at three FIFA World Cup finals in 2002, 2010 and 2014.

A statement from NFF Communications Director Ademola Olajire described Yobo as “a thoroughbred and dedicated professional who played his club football in five countries, including sterling appearances for Olympique Marseille in the French top flight, Fenerbahce in Turkey and Everton FC in the English Premiership.

“Joseph Yobo scored several crucial goals for the Super Eagles in important qualifying matches for the FIFA World Cup and the Africa Cup of Nations. He was also among the scorers when the Eagles thrashed South Africa’s Bafana Bafana 4-0 in a group phase match in Tunisia 16 years ago.”

Since retirement, the former Toffee has worked as a television pundit and also runs his own football academy.

Pochettino – No ill will toward Mourinho replacing me at Spurs