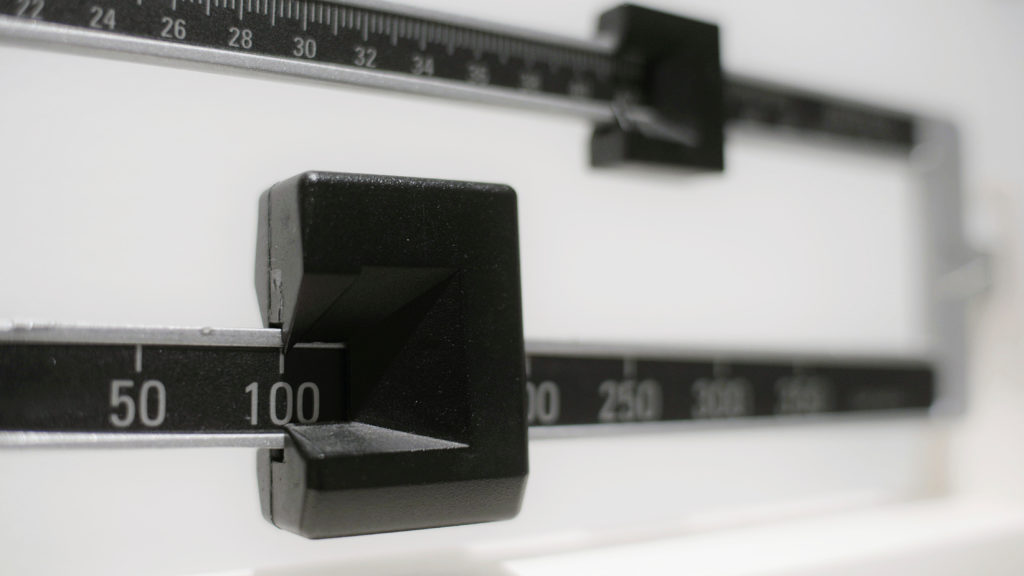 The Japanese drug maker Eisai on Thursday said it would withdraw the weight-loss drug Belviq from the U.S. market after the Food and Drug Administration expressed concerns about an increased occurrence of cancer reported in people who used the product.

The agency recommended that people using Belviq to lose weight should stop taking the medicine immediately, although the FDA is not recommending special cancer screening for people who have used the drug.

“We are taking this action because we believe that the risks of lorcaserin outweigh its benefits based on our completed review of results from a randomized clinical trial assessing safety,” the FDA statement said. Lorcaserin is the scientific name for Belviq.

Belviq was developed by the San Diego biotech firm Arena Pharmaceuticals and secured U.S. approval in 2012. The drug was a commercial bust, however, because weight loss was only nominally more than placebo. Arena eventually sold Belviq to Eisai, which continued to market the drug in the U.S. Sales were just $41 million in the first nine months of 2019.

The FDA decided to ask for Belviq to be pulled from the market based on findings from a clinical trial that was started after approval, meant to assess the drug’s long-term heart safety.

In that study, the FDA did not find an increased risk of heart-safety problems associated with Belviq. However, there was a numerical imbalance in the number of patients with cancer, with one additional cancer observed per 470 patients treated for one year.

Over the course of the trial, 462 patients, or 7.7%, treated with Belviq were diagnosed with 520 primary cancers compared to the placebo group, in which 423 patients (7.1%) were diagnosed with 470 cancers. The imbalance in cancer increased with longer duration on Belviq, according to the FDA.

Prior to Belviq’s approval in 2012, Arena conducted an animal safety study, which linked Belviq to an increased occurrence of tumors in rats. While the FDA raised concerns about this cancer risk, the agency allowed the drug to reach the market anyway, even though Arena could not disprove the causal cancer connection.

Eight years later, the FDA has now reversed itself after finding more definitive evidence that links Belviq to a higher incidence of cancer in people.

Give doctors what they need to fight Covid-19

FDA tracks 20 drugs for shortage risk due to coronavirus