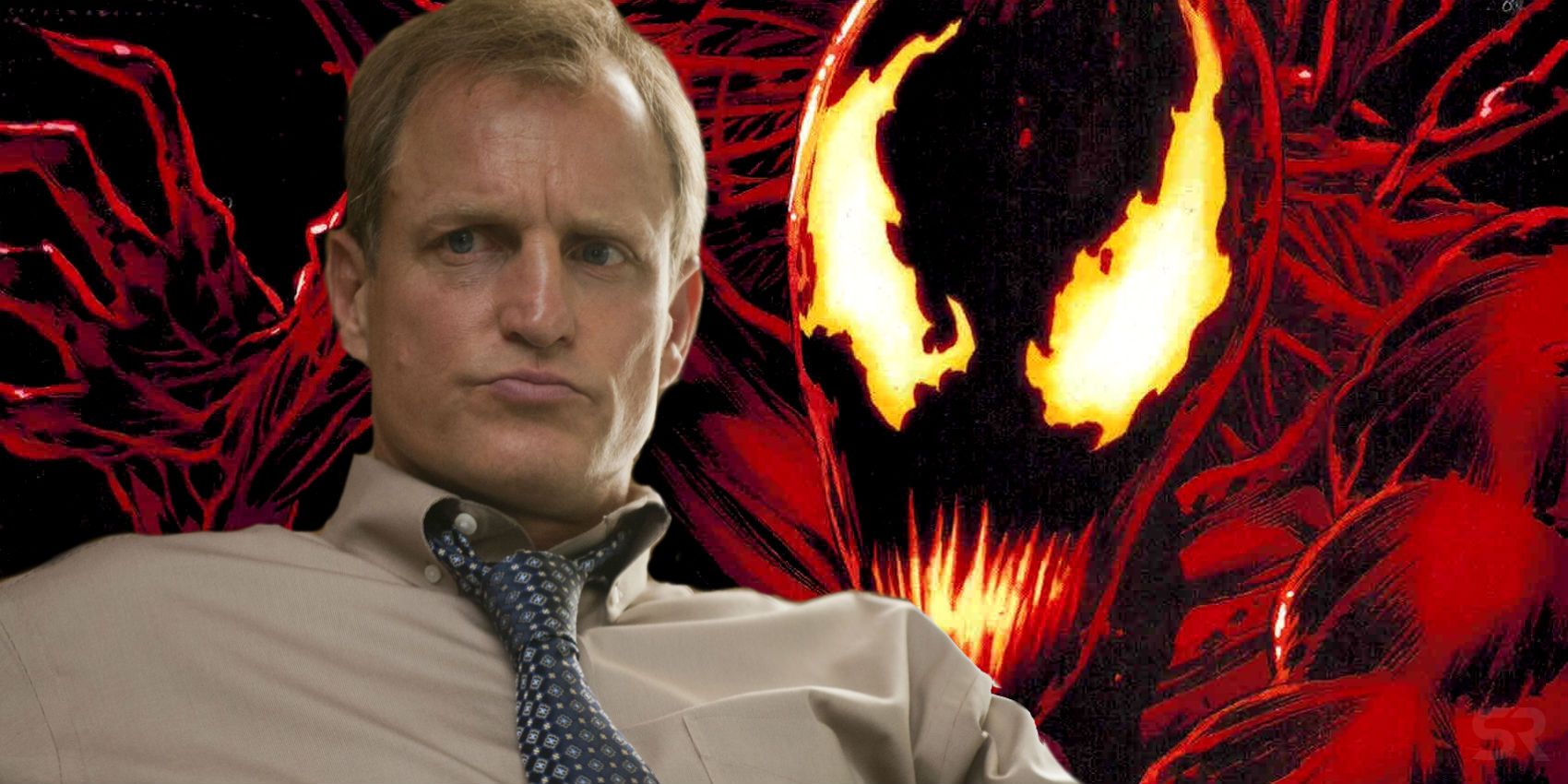 Woody Harrleson made an uncredited appearance at the end of VENOM as Cletus Kasady but he will making a full-blown return in VENOM 2. Harrleson definitely had a crazy look in the first film but Tom Hardy dropped a first-look image of Harrelson in the sequel and it looks like he has gotten a bit of a makeover.

VENOM 2 recently wrapped filming and Tom Hardy will be reprising his role as Eddie Brock/Venom. The actor took to his Instagram page to post a picture of Harrleson as Cletus and the character definitely looks a bit more cleaned up:

Andy Serkis is taking over directing duties from Ruben Flesicher who helmed the first film. While critics weren’t too impressed by VENOM, the film definitely was better received by moviegoers who helped the film gross a staggering $822 million worldwide. Michelle Williams and Reid Scott are reprising their roles from the first film while Naomie Harris is joining the gang as the villain, Shriek, a character who is Cletus Kasady’s love interest in the comics.

VENOM wasn’t a total win for me but I didn’t think it was as abysmal as some critics made it out to be. Tom Hardy was certainly having fun and having Andy Serkis take on directing duties for the sequel has me feeling like some improvements are bound to be made.

Do YOU like Harrelson’s new look as Cletus Kasady? Are you looking forward to VENOM 2?