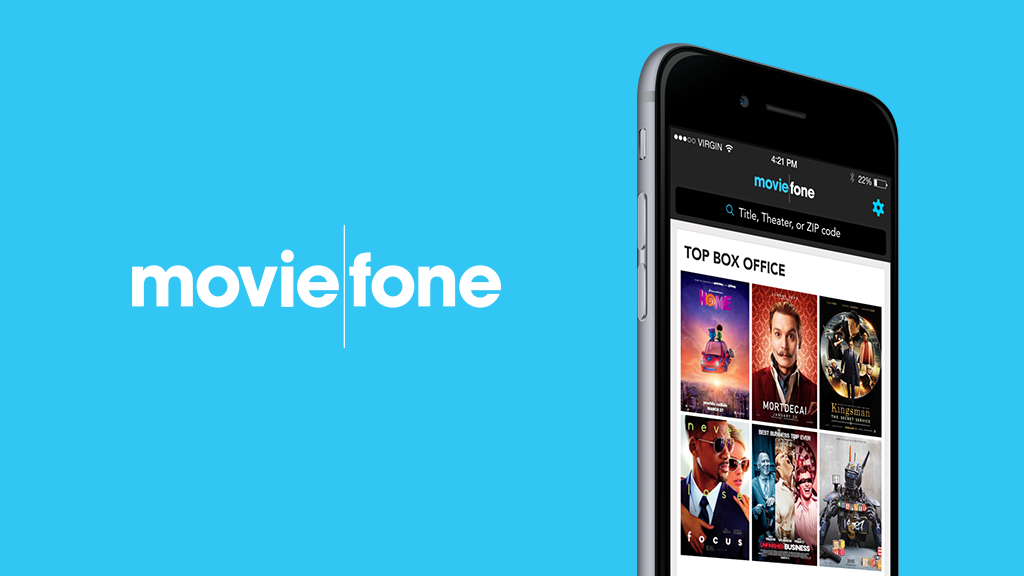 A relic of the movie business is making news but for all the wrong reasons. Moviefone, which was a once an extremely popular service that helped us movie fans figure out showtimes in our area, is now bankrupt. The future of the service, which featured one of the best voiceover guys helping us make our movie selections for the day, is in serious doubt following its parent company, Helios and Matheson, declaring bankruptcy.

According to “Variety“, Moviefone’s total value is now estimated to be $4,379,504 which represents a mere 1.1% of the $388 million stock deal AOL made for Moviefone back in 1999. The deal was significant because it happened right before the dot-com burst Also of note is that nearly all the Moviefoen employees were laid off at the end of January and the service is currently being run by one guy. The person in question is Matt Atchity, who has been retained by the trustee overseeing Helios and Matheson’s liquidation to keep Moviefone running pending a sale of the property.

If the name Helios and Matheson sounds familiar it’s because they’re also the parent company behind MoviePass. The company had big plans for Moviefone, much like it did with MoviePass, but their lofty goals were never attainable. When AOL shutdown the hotline in 2014 with the hope of turning it into a broad entertainment site, the goal was to turn the brand into a competitor of Rotten Tomatoes but for its MoviePass users. As we know, the MoviePass model was way too good to be true and the Helios and Matheson essentially killed the service. With the latest Moviefone news, the company seems to be snuffing out that service as well. Helios and Matheson acquired Moviefone in April of 2018 for $1 million in cash, plus HMNY stock that is now said to be worthless.

Because the internet is sometimes the gift that keeps on giving, Twitter users were quick to point out that the current one employee fate of Moviefone mirrors a Seinfeld episode in which Kramer (Michael Richards) pretended to be a Moviefone operator. The internet wants to believe that Kramer, not Matt Atchity, is the person running the service now because it would just be a true pop culture gift.

I’d like to give Mr. Moviefone his props. Mr. Moviefone is actually co-founder Russ Leatherman, who left the service in 2013. His signature opening greeting of “Hello, and welcome to Moviefone!”, is something I’d give up my AMC Stubbs app just for the day to hear again. He was like that movie friend who knew all and saw all when it came to getting you to your nearest theater to see the movie of the week. Rather than checking the internet or an app to find out showtimes for SONIC THE HEDGEHOG, I’d love to have Mr. Moviefone guide the way.

Were YOU a frequent Moviefone user? Do YOU miss the service?

Universal and Amasia Entertainment developing The Green Hornet and Kato