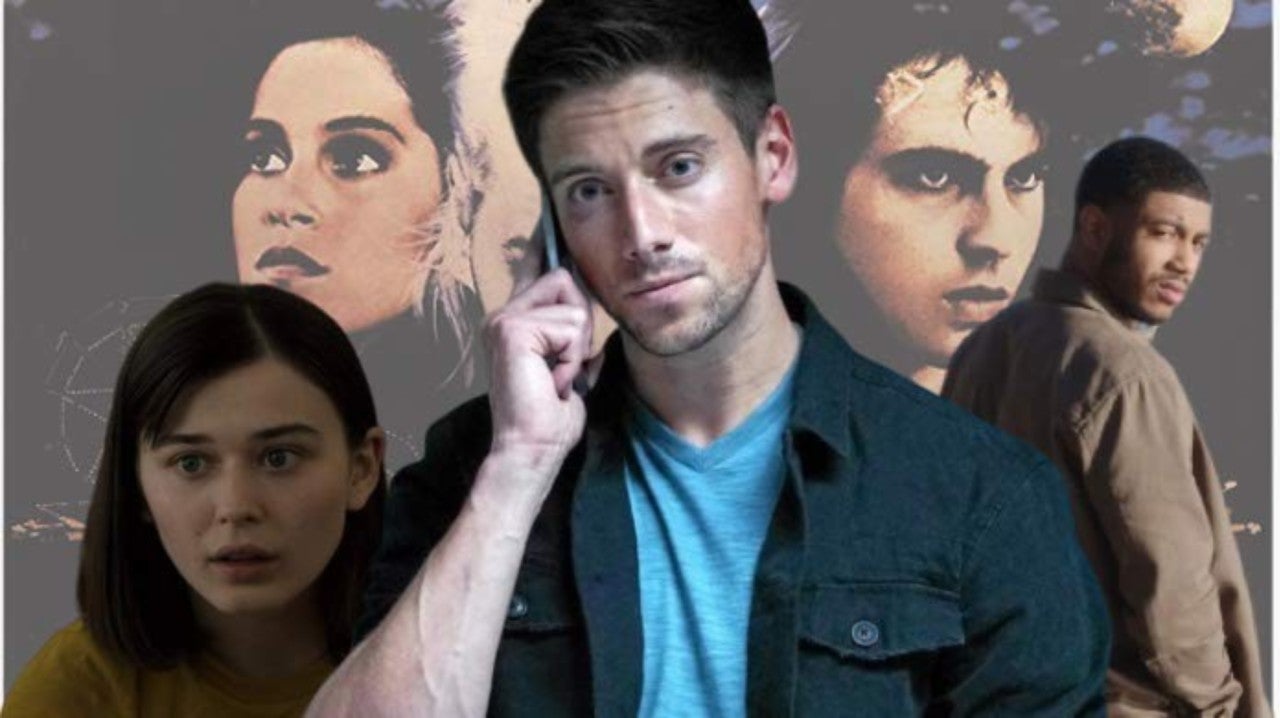 The CW is giving The Lost Boys television reboot another try this pilot season after passing on a pilot that was shot last year and this new iteration has found its leads. It has been announced that Branden Cook, Lincoln Younes & Ruby Cruz will star in The CW reboot pilot.

The pilot will be a retooled version of the concept that has been in development at The CW for what seems like forever. Based on the 1987 teen-vampire classic, the TV version comes from Heather Mitchell and Rob Thomas. The plot of the series finds a mother and her Gen Z sons, one played by Cook, moving to the seaside town where she grew up. Soon they discover there’s a sinister reason the local cool kids “sleep all day, party all night, never grow up and never get old.” Family bonds become tested as the brothers find themselves on opposite sides of a struggle between humans and vampires.

Branden Cook is set to play Garrett, the older of the two brothers who have moved with their mom to the North Carolina seaside community. He is a version of the Michael character in the movie, which was played by Jason Patric. Cook will next will be seen in Lena Dunham’s upcoming HBO series Industry.

Lincoln Younes is tapped to play Benjamin, the charismatic leader of the gang of vampires in the town. It is a version of the David character played in the movie by Kiefer Sutherland. Younes most recently starred in the Eva Longoria-produced ABC series Grand Hotel.

Lastly, Ruby Cruz has been cast as Elsie, a version of Jami Gertz’s character Star in the movie, who takes an interest in the new guy in town, Garrett. Cruz is best known for playing a young Lizzy Kaplan on the second season of Hulu’s Castle Rock.

The Lost Boys pilot is one of many in contention at The CW which is already playing with a crowded playing field since it renewed practically its entire lineup for new seasons for the upcoming fall slate. There is some room on the schedule with the departure of Arrow, Supernatural & The 100 this season but the network has already given straight-to-series orders to the Walker, Texas Ranger reboot featuring Supernatural alum, Jared Padalecki, & another Arrowverse series called Superman & Lois. The CW must really want The Lost Boys to work because the pilot has been rewritten and retooled a few times before without much luck but the network must feel the idea could strike a chord with its target demo if they get it just right.

I’ve been against this idea since I heard The CW was even interested in doing it. I’m a HUGE fan of THE LOST BOYS and it’s one of those films I pop in whenever I just want to enjoy myself with a good flick for 90 minutes. I’m not one of those guys that hates on The CW because I’ve been known to love all of the Arrowverse shows and I’ve been known to get down with some Gossip Girl in the past but I just don’t think THE LOST BOYS needs a remake or The CW treatment. There is something that is very of its time about the film and that is honestly that’s where most of its charm comes from. I really don’t need a 2020 take on a concept that works just fine the way it is.

Do YOU want a TV version of THE LOST BOYS?

Which February 2020 release are you most interested in seeing?