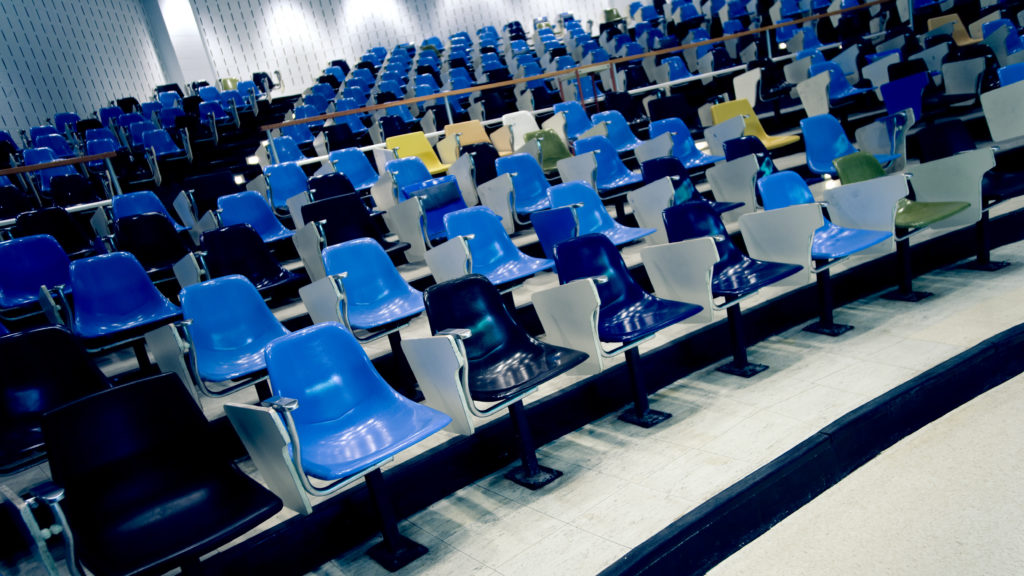 As the novel coronavirus races around the globe, a growing number of conference organizers are cancelling, postponing, or virtualizing their medical meetings, biotech gatherings, and scientific summits.

Similar moves are being made in many industries, but the pressure seems to be elevated in health care to call off conferences where the virus could spread. After all, many would-be attendees are coming from and returning to hospitals on the front lines of caring for people with Covid-19, the disease caused by the virus, or who are vulnerable to it.

It’s too early to estimate the magnitude of the financial losses for organizers, attendees, and service industry professionals — not to mention the opportunity costs of deals and partnerships that could have been struck had the meeting gone on as planned.

But as Cornell chemist Dave Collum put it on Twitter:

Everybody is cancelling everything–flights, meetings, conferences, etc. Nobody wants to be the chump that held the Meeting of Death. Global economy and supply chains are breaking down at breathtaking speeds (IMO).

Here’s a list of some of the most notable meeting disruptions in health care, in chronological order of when those events had been scheduled to occur. We’ll continue to update this post as we learn about other conferences.

Doctors need to embrace the ‘power of yet’