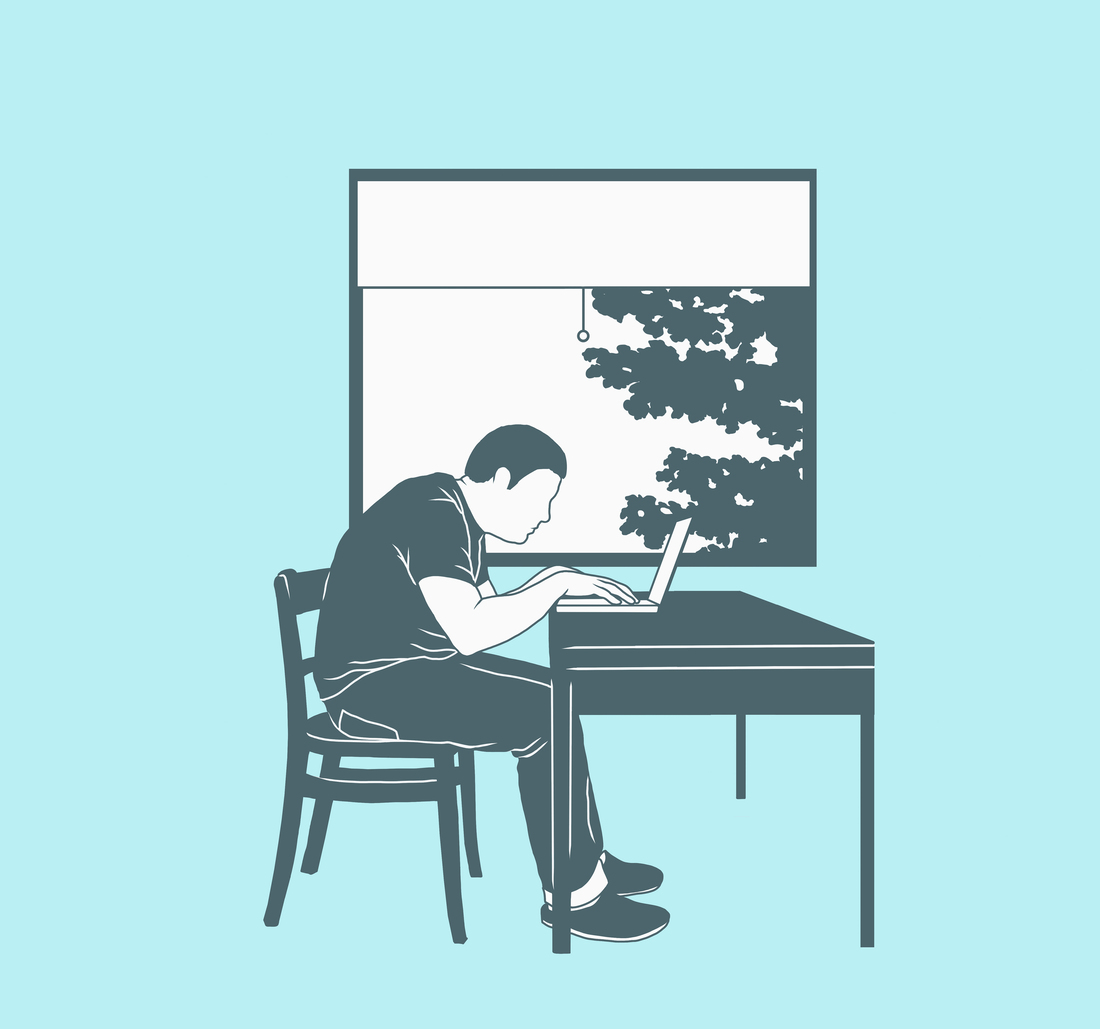 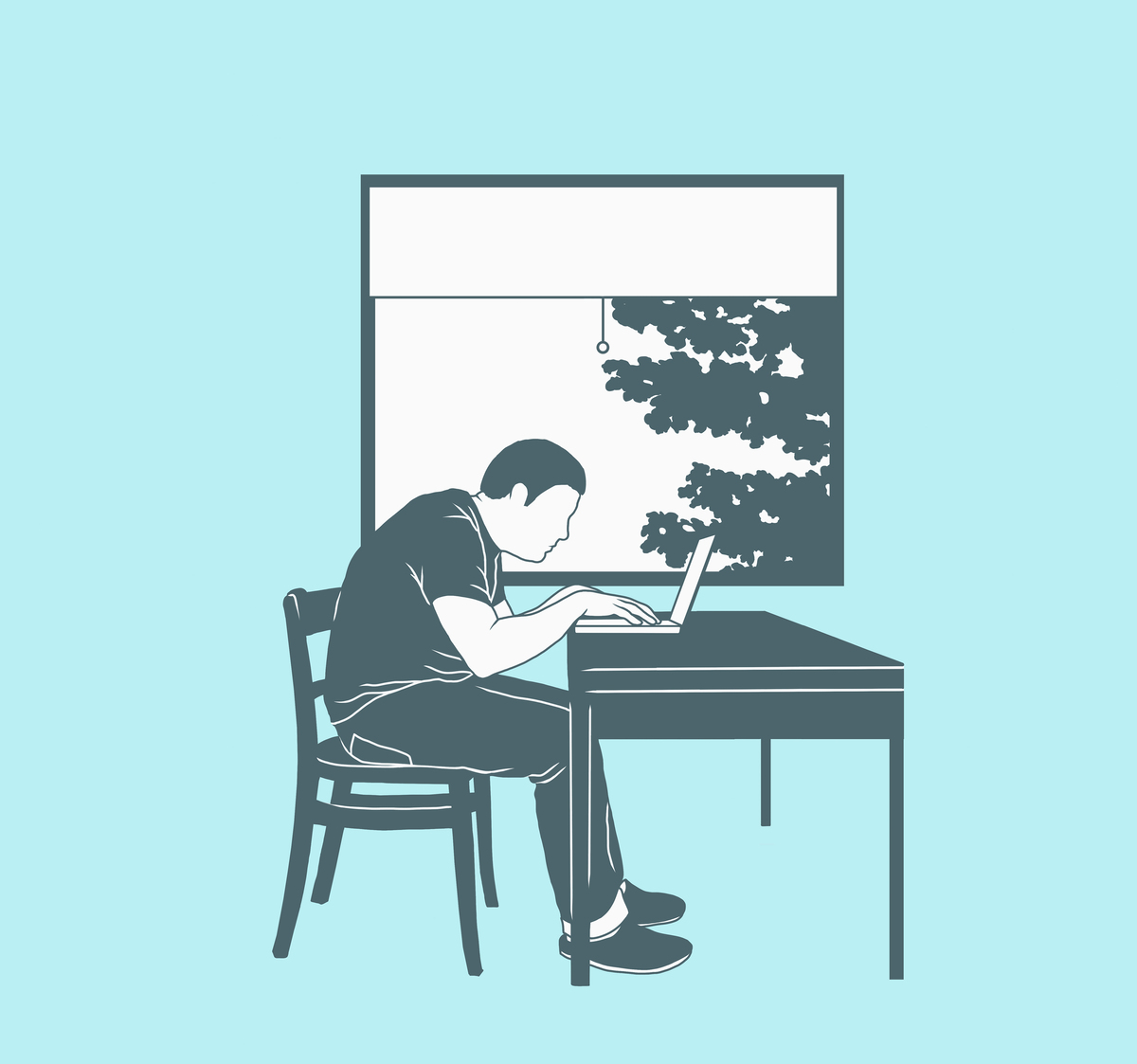 Ruiz, however, is not in that camp. Sure, she says, there are some perks, if you could call it that: “I did do laundry.”

Mostly, she says she misses things at the office — her special headset, big-screen computer, and most of all, her colleagues.

Also, working from home is a pain. Her Wi-Fi is neither fast nor secure enough to access some critical websites — all of which reminds her why she left her last job, where she worked remotely every day.

“You know, I am a person that needs to be in the office,” Ruiz says.

The coronavirus is putting remote work to a gigantic test, and at a totally unprecedented scale. Throughout China, Italy, Japan and South Korea, workers have been on lockdown.

Last week, the same happened in Seattle. Amazon, Facebook, Microsoft and Google all told employees there to remain home.

It’s an experiment that’s also teaching companies a lot about how well they function when they’re not all together.

About a week ago, SquareFoot, a New York commercial real estate company, told its workers to work from home. The last time that happened was a year ago, when the office Internet went down.

“Two-thirds of employees were like, ‘Oh, but my laptop’s at work,’ ” says Jonathan Wasserstrum, CEO of SquareFoot.

This time, he wants to be prepared. But personally, Wasserstrum is no fan of remote work. He says it’s impossible to read a room over a conference line. Plus, about a third of SquareFoot’s staff are brokers — they tour buildings with clients.

“If all of a sudden they said you can’t have face-to-face meetings with people, it’d be harder for us to do a bunch of those transactions,” Wasserstrum says.

In fact, remote work isn’t always possible. Fewer than half could do so at least some of the time, according to one Gallup survey. Hourly workers don’t get paid if they don’t work, and those in retail, manufacturing, or health care usually must be physically present to work.

But it’s a huge recruitment tool, and a big perk for people like Tristan Guyette, a field manager for a nonprofit who loves working from home in Toledo, Ohio.

“For me, it’s a lot easier to work in silence,” Guyette says. “I also appreciate the fact that I can migrate from room to room, if I’m not feeling super productive.”

Guyette has a weak immune system, and can relate to the many remote workers around the world staying home for health reasons.

Webcams are good stand-ins for in-person meetings, Guyette says. “I also realize not everybody is built for this. If you’re very extroverted — which is not me — you probably would not enjoy this as much as I do.”

It’s not clear whether the coronavirus will change Wasserstrum’s mind about remote work. His company ordered loads of hand sanitizer and told employees to come back to the office.

“I don’t believe people are as productive at home,” he says. But he may rethink that. He’s worried about his wife, who is seven months pregnant and still commuting to her job on the subway.

“We’ll see how much longer we keep sending her to do that,” he says.

Geese May Not Inspire You, but They Certainly Take Your Mind off the Virus