Doctors working while sick in a Covid-19 outbreak: a catastrophe 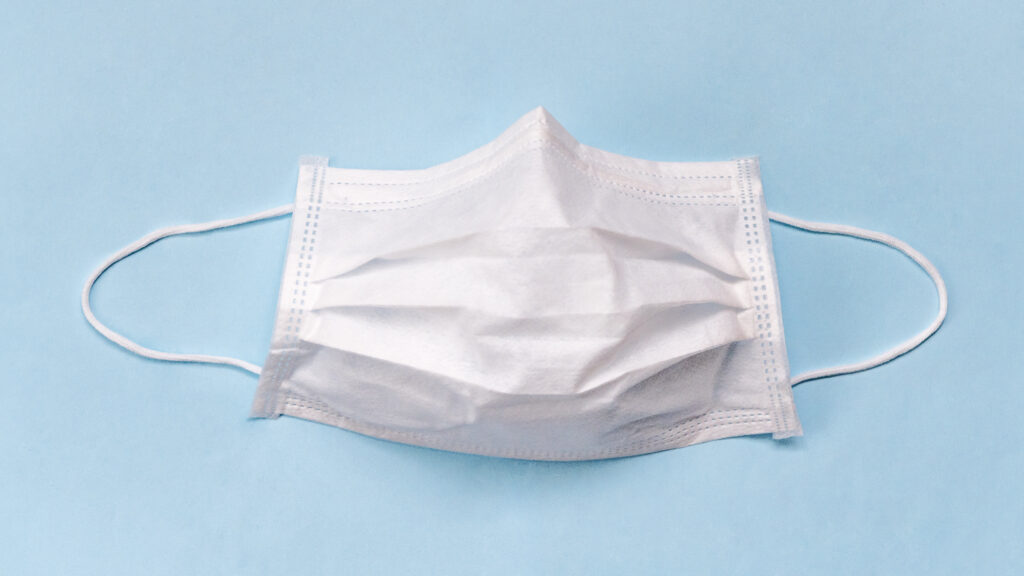 Earlier this winter, before the coronavirus outbreak, I spoke by phone with a colleague who was about to start work for two weeks as an attending physician at a major medical center. As we spoke, she was coughing and I could hear that she was congested and hoarse.

Yet she worked through her illness, diligently wearing a mask, washing her hands, and hoping against hope not to infect any patients or coworkers in the process. The decision she made to work while sick is so common that it has a name of its own: presenteeism. It is widespread among health care workers.

It’s bad enough in ordinary times for a doctor or nurse to work while sick. But as Covid-19 hits hospitals, as it almost certainly will, the tendency of health care professionals to work through illness will present a serious threat to both patient safety and the public’s health.

The data that clinicians do this are compelling. Anupam Jena and colleagues surveyed more than 700 physician trainees across diverse specialties at 12 hospitals about whether they had worked while ill during their training. As the researchers reported in JAMA, among the 537 who responded, almost 60% reported working while ill during the previous year.

A national survey of American health care professionals by Sophia Chiu and colleagues, published in the American Journal of Infection Control, found that among about 400 who reported developing an influenza-like illness during the 2014-2015 flu season, more than 40% had worked through their illness. An earlier survey by Julia Szymczak and colleagues of more than 500 health care professionals at Children’s Hospital of Philadelphia, published in JAMA Pediatrics, showed that, although almost all of the respondents believed that working while sick put patients at risk, more than 80% of them reported doing so at least once during the previous year.

It is tempting to point the finger at health care professionals who come to work when sick. After all, if their illness is contagious, they pose a threat — in some cases a potentially life-threatening one — to vulnerable patients. But that would be a mistake.

As patient safety expert Paul Batalden has said, “every system is perfectly designed to get the results it gets.” In the case of presenteeism in health care, it is precisely that system — or, more precisely, the lack of a system — that deserves the lion’s share of the blame.

According to a 2017 survey of hospital members of the Society for Healthcare Epidemiology of America Research Network, only about half of the hospitals had policies in place requiring staff with respiratory viral infections to be evaluated by occupational health; one-third lacked a policy restricting staff from working while they had respiratory viral infections; and few had comprehensive backup call systems for staff members who were ill.

In the absence of strong policies and easy-to-access backup systems, clinicians face a choice: They either struggle to find coverage, burden their colleagues with extra work, and risk inconveniencing or abandoning their patients, or they come to work sick.

In the Szymczak study, the top reasons why doctors, nurses, physician assistants, and others came to work sick included fear of letting down patients or abandoning them, fear of burdening colleagues or being ostracized by them, worries about adequate staffing, the concern that leadership would not support them if they did not work, a belief that no one else could fill their roles, and the sense that working through illness was the cultural norm.

Small wonder, then, that sick clinicians don the mask and head into work.

What could hospitals do that would help? Eric Chow and Leonard Mermel, both at the Warren Alpert Medical School at Brown University, offer three recommendations:

If Covid-19 hits hospitals hard, it will challenge even the best sick-leave policies and practices. The outbreak will require extraordinary measures to ensure that sick staffers stay home and that working staffers remain healthy — all the while maintaining staffing to care for large numbers of seriously ill, highly contagious patients.

But when the outbreak passes, hospitals must not go back to business as usual. Instead, the experience should remind us of the need for systems that support sick clinicians to recover at home rather than infecting their patients and colleagues at work.

If you want to be a doctor, hold off on medical school until age 28

Biosimilar for Crohn’s Noninferior to Adalimumab