Cultured Code has a major update for Things on Apple Watch today. The new version of the task manager finally works with multiple Apple Watches. This limitation previously made Things for Apple Watch unusable when using a second Apple Watch for sleep tracking.

The bigger story is under-the-hood. Things for Apple Watch has been completely rewritten to sync directly Things Cloud.

The major overhaul to the watchOS app now means Things for Apple Watch no longer requires the iPhone for syncing tasks. The new watch app sync is independent just like Mac, iPhone, and iPad versions.

Since New Year, we’ve been working on a big update – and it’s all about modernizing Things for Apple Watch. All the app’s internal parts have been rebuilt, it now syncs directly with Things Cloud, and we’ve added some much-requested features!

Syncing directly with Things Cloud is far superior to the previous implementation, and we couldn’t be more excited to get this into your hands. 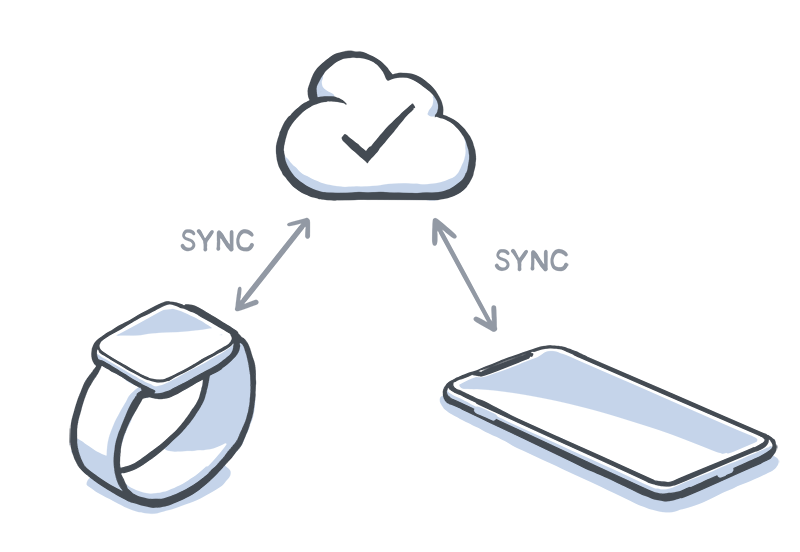 Even when you’re away from your phone, the watch syncs instantly with the cloud and you can be confident that you’re always looking at the latest data.

When you enter a project, for example, or a to-do with a checklist, you’ll no longer have to wait for that content to load. Everything is already on your watch and ready to go.

We’ve also improved the quality of data on the watch face. Since both your phone and watch now sync to the cloud, we’re at liberty to choose whichever data is more recent and display that in your complication. After all, you want to be sure when you glance at your wrist that the info’s up to date.

Other new features in the app include Scribble support, a feature I’ve long desired, the ability to add tasks to the Today section by default instead of the Inbox, and the ability to move tasks from Today to Anytime.

Things for iPhone and Apple Watch, iPad, and Mac creates a solid ecosystem for organizing both personal and work projects, and the new update makes the Apple Watch app even more capable. 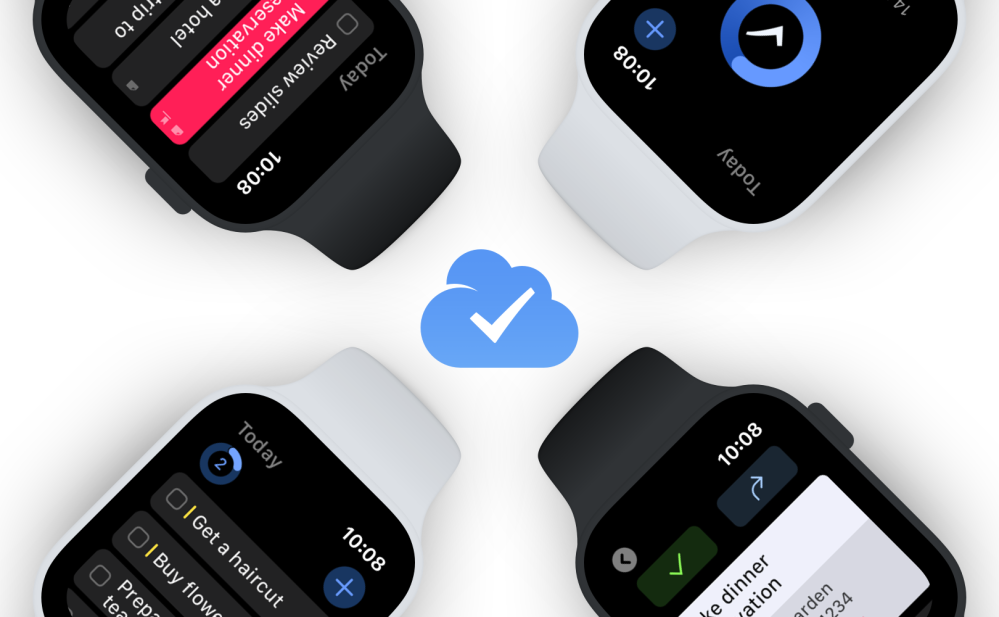