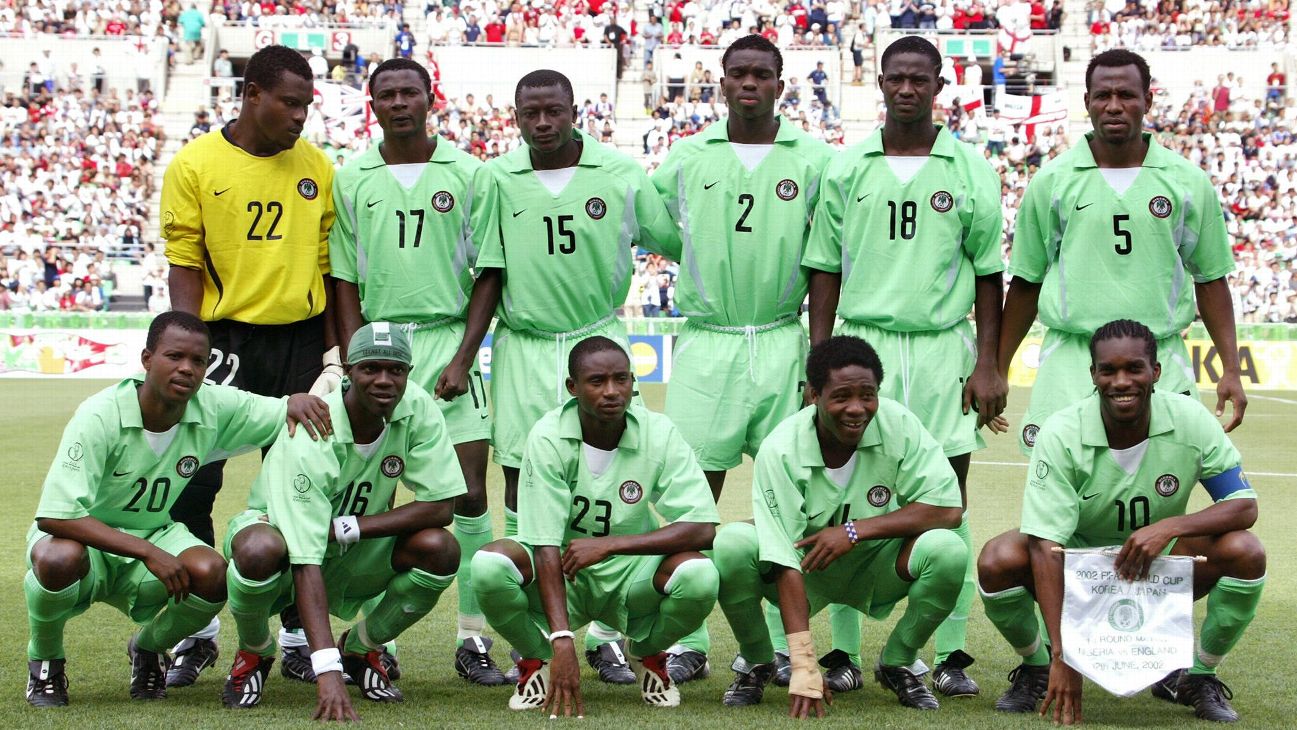 On the same day that the kidnapped duo of Enyimba midfielder Ekundayo Ojo and Abia Comets’ Benjamin Iluyomade were being released, former Nigeria international Justice Christopher was carjacked by armed assailants in Jos.

Christopher, 38, told ESPN that he was lucky to be alive after being dragged out of his car, a Toyota Camry, and physically assaulted.

“I was coming back from a friend’s get-together and was just about to turn into the road to my house when I was jumped by the boys,” Christopher told ESPN.

“They obviously knew who I was and I suspect they tailed me from where I was coming.

“I was badly beaten and almost had my leg broken. They took my car and left me by the roadside.”

The former international said that his assailants were wielding guns and machetes. He said that he handed over his car keys as soon as he was asked to do so, but still suffered violent physical assault.

“It was a terrible experience, one that has not happened to me before,” he said.

“I don’t understand why they had to hit me the way they did even when I had given them the car keys already.”

The vehicle was recovered later by police about 360 kilometers from Jos, in central Nigeria, after being abandoned around the Birnin Kudu axis of Jigawa State.

“I got a call from the police asking me to identify myself because they searched the abandoned vehicle and found a few of my things and my National ID card.

“The police explained to me how they found the car and where it was. I told them what had happened to me and how the car was snatched at gunpoint.”

Christopher, who captained Nigeria’s under-20 team in 2001 and went on to play for the Super Eagles at the Africa Cup of Nations and World Cup in 2002, says he is just happy to be alive.

“The injuries are healing gradually,” he said.

“It was a sad experience but I am happy to be alive.”

Arsenal fans will remember Xhaka as 'a loose cannon'

Is Neymar actually happy at PSG?