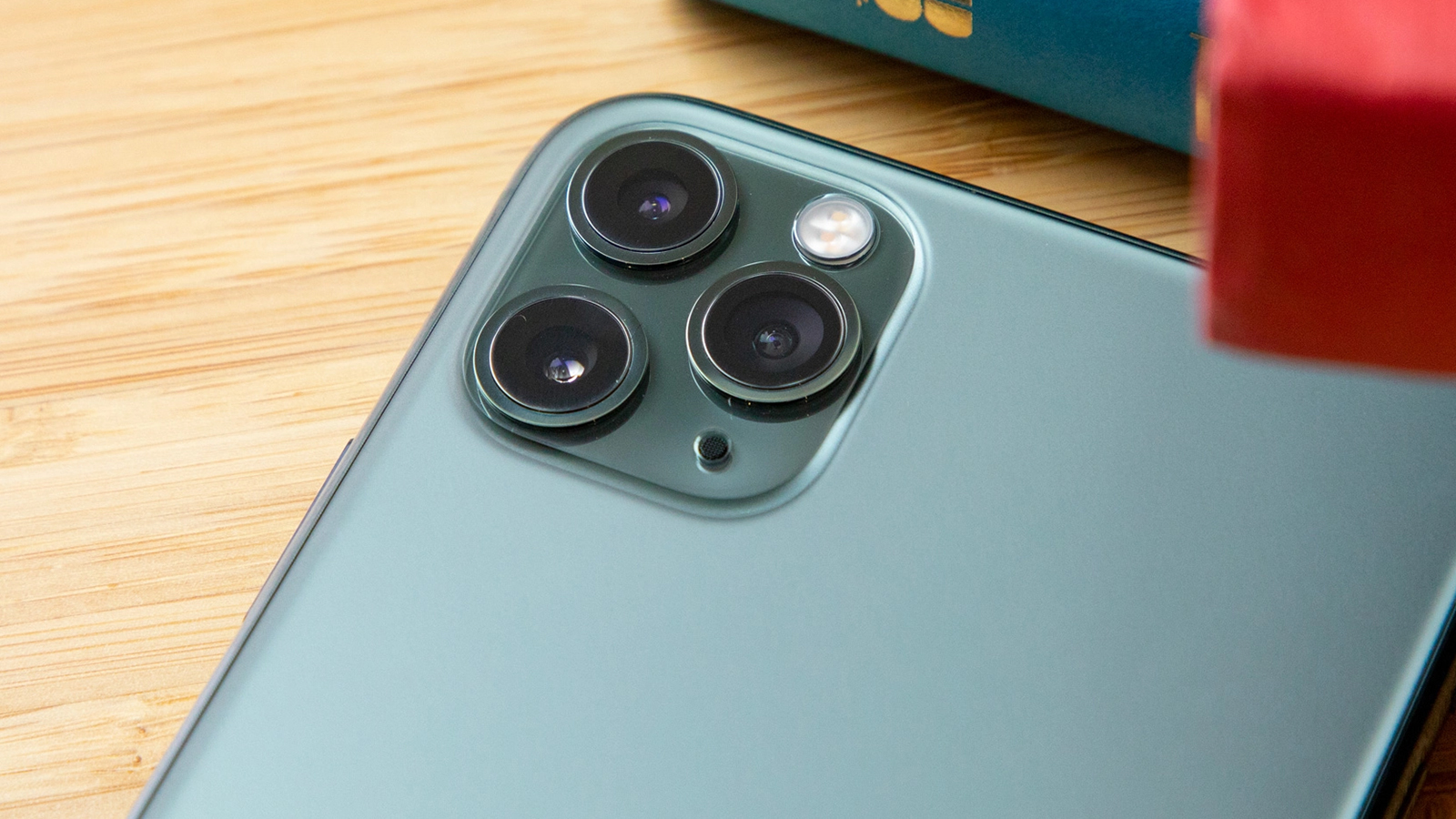 Apple is serious about its decision to guard against monopolies around its supply chain involving the iPhone 12. The company was more than willing to look beyond China as a production base during the Covid-19 pandemic. Now, it has decided not to risk having a single supplier for OLED displays and added LG to the existing Samsung.

There were two reports doing the rounds about how displays for the iPhone 12 would not be left with Samsung, which has been a supplier for some years now. These reports categorically announced that LG would join Samsung in supplying OLED displays for the upcoming smartphones.

Looks like the iPhone 11 series (buy it on Amazon) and the iPhone SE 2020 could well be the last devices from Apple to sport LCD displays.

A report published on DigiTimes said Samsung had obtained a larger chunk of the AMOLED panel orders required for the iPhone lineup during 2020. LG Display and BOE Technology were sharing the smaller parts.

The report in the Korean website Elec said LG Display would be supplying up to 20 million OLEd panels for the iPhone 12 series this year while Samsung Display will get to produce 55 million units. In other words, we can safely state that Apple is hoping to sell 75 million units of its upcoming flagship when it launches later this fall.

Rumours around the iPhone 12 have suggested four models, that includes three of varying sizes. This time it appears as though Apple is bidding adieu to the long-serving LCD panels for all its upcoming iPhones, preferring the jazzier OLED displays.

In November last year, rumours surfaced about Samsung being the sole supplier of the improved Y-OCTA technology that includes the touch sensor within the display. This, the reports said, would render the iPhone thinner, lighter and possibly cheaper to manufacture and sell.

Government officials are readying for battle against COVID-19 vaccine misinformation

Microsoft permanently closes all of its retail stores