Suzuki Across Debuts As Rebadged Toyota RAV4 PHEV For Europe

Suzuki is expanding its utility lineup in Europe with the addition of the new Across plug-in hybrid SUV. Basically a rebadged version of Toyota’s RAV4 Prime PHEV, the model becomes the first fruit of the cooperation between the Japanese firm and Toyota announced last year.

Visually, there’s certainly no mistaking the Toyota underpinnings underneath the body but at least the Across gets a few visual revisions to differentiate it from the original. These include a tweaked front fascia with a larger grille and sleeker LED headlights. The side profile remains almost unchanged and the situation is similar at the back. When sales in Europe begin this fall, the eco-friendly SUV will be offered with a choice of six colors.

Under the familiar skin, the Across relies on a plug-in hybrid system consisting of a 2.5-liter gasoline engine, supported by two electric motors, one for each axle, and a floor-mounted 18.1-kWh battery pack. The four-cylinder combustion engine generates 173 horsepower (129 kilowatts), while the electric motors add 180 and 54 hp (134 and 40 kW), respectively. The combined output hasn’t been announced but the RAV4 Prime PHEV offers 302 hp (225 kW) and we expect the Across to have the same peak output.

Suzuki promises a range of 46 miles (75 kilometers) on purely electric energy before the 2.5-liter engine kicks in with combined CO2 emissions of 22 grams per kilometer measured by the WLTP standards. The maximum speed is rated at 112 miles per hour (180 kilometers per hour).

Save Thousands On A New Toyota RAV4

Depending on the condition, the powertrain can deliver rear torque variation ranging from 100:00 to 20:80. The Across also comes equipped with Trail mode, which acts as an automatic limited-slip diﬀerential control that ensures “the best possible grip and control on slippery surfaces.” It’s a system that applies the brakes to wheels that begin to lose grip and redirects torque to wheels that maintain grip. 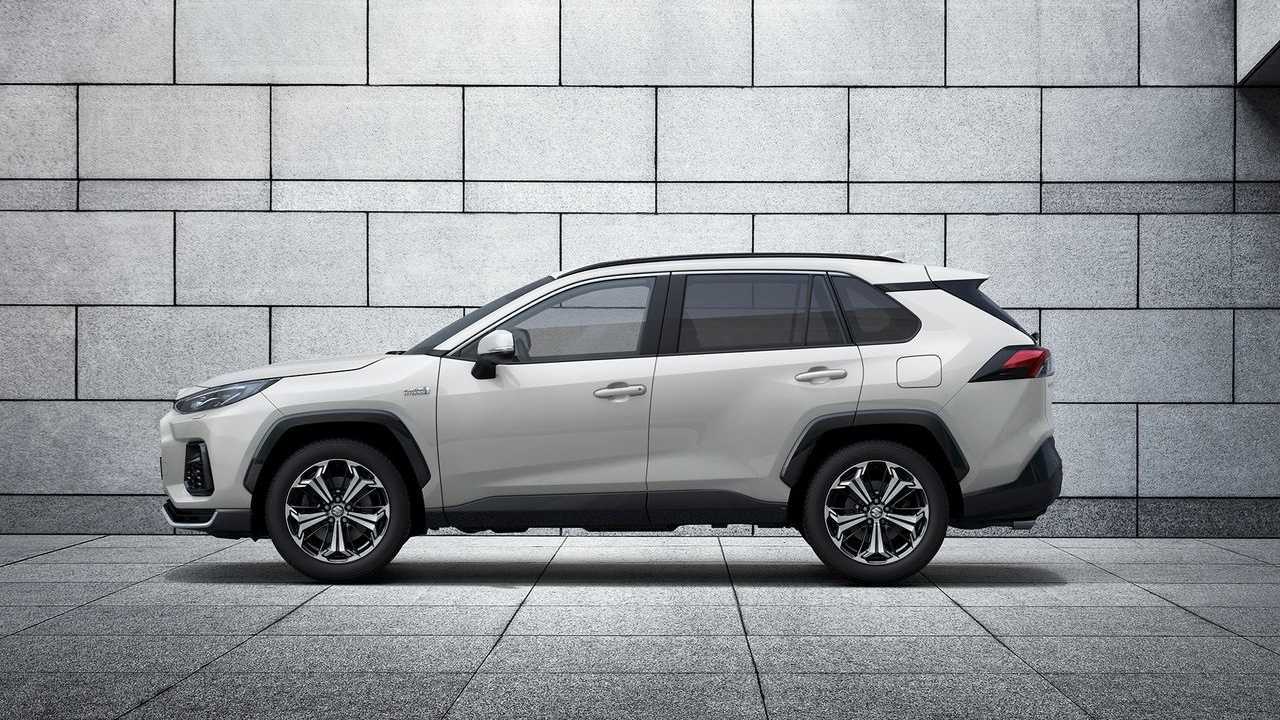 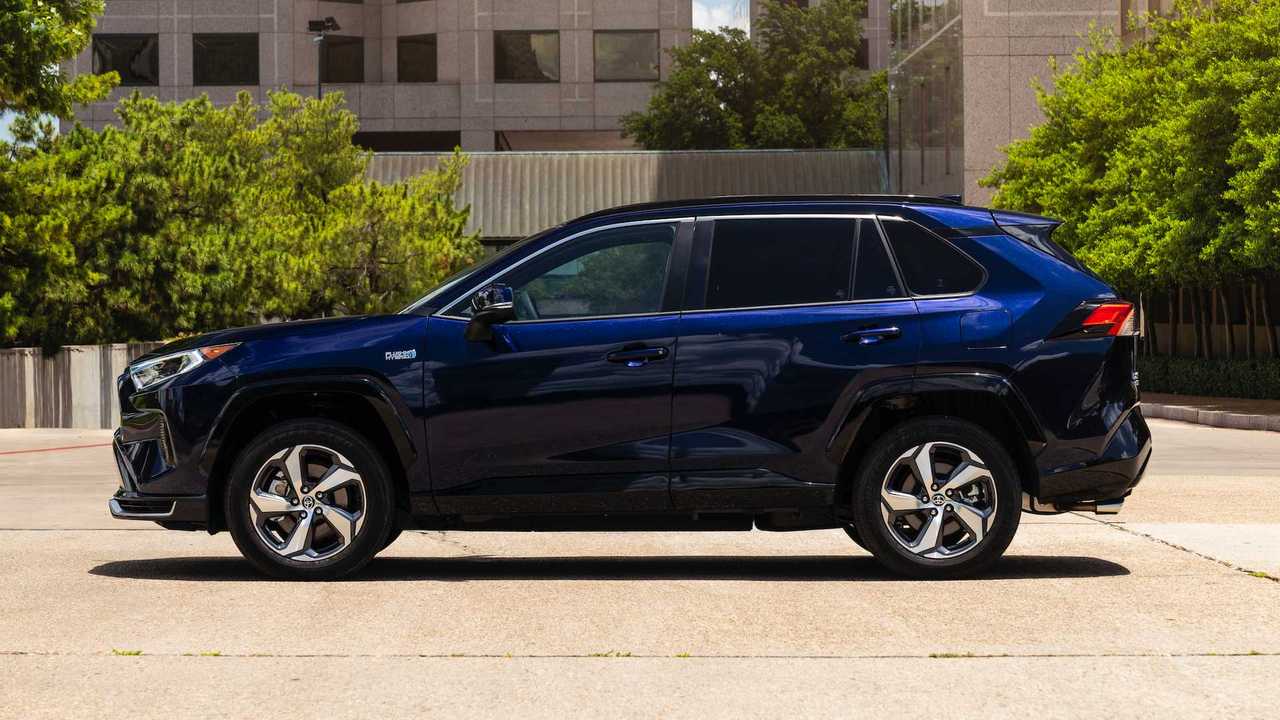 Mercedes Argues Synthetic Fuel Is Not A Viable Solution