The Samsung Galaxy Note 20 could be unveiled in early August 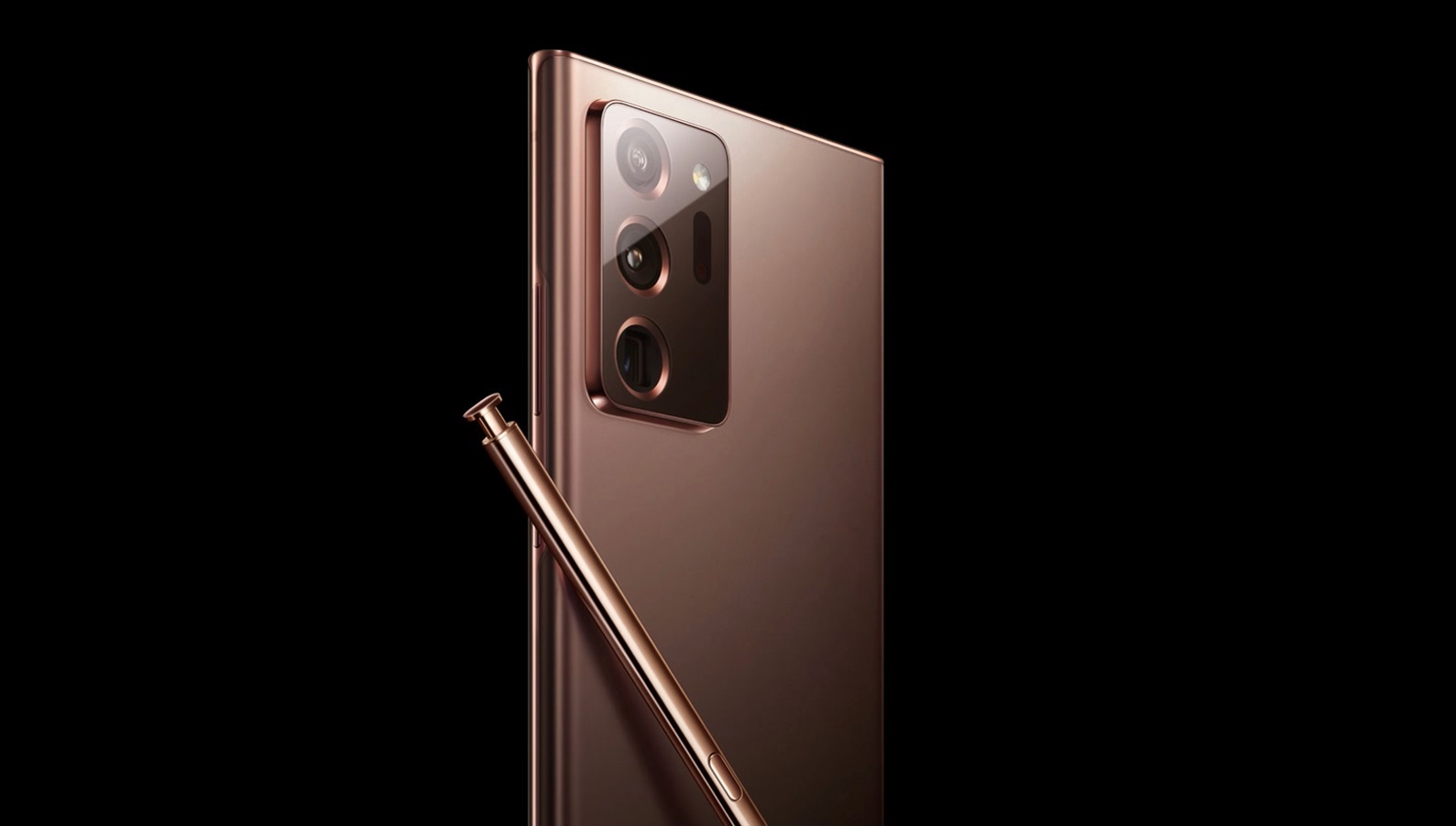 The Galaxy Note series is one of the most prolific flagship launches of the second half of the year. According to a new leak, the next Unpacked event by Samsung will take place on August 5.

Amid a global crisis, earlier reports stated that Samsung is on schedule to unveil its next range of products, including the Galaxy Note 20 series. For the second Unpacked event of 2020, the Tab S7, a new pair of TWS, and an upgraded foldable are also expected to be announced.

Ice Universe, a reliable Samsung leakster took to Twitter to share the information. According to him, the event is scheduled for August 5. This is expected to be the first-ever major launch from the Korean giant that will be an online-only affair. Historically too, Samsung has unveiled its Note series flagships in early August, adding substance to the leak. Besides, this isn’t the first time we’re hearing August 5 as the launch date. It will be the first of many high-profile launches expected in this quarter.

For 2020, two variants of the Samsung Galaxy Note 20 are expected, with a regular and a Plus/Ultra variant. The bigger variant should bring a QHD+ panel while the smaller one might be limited to FHD+. The refresh rate will be 120Hz, but it’s unclear if it can be toggled in tandem with the highest resolution. It is also said to be a return to a flat display too.

The cameras are said to take a page from the S20 series, with a 108MP primary shooter, followed by an ultra-wide and a telephoto lens. The Note 20 Ultra might add a ToF depth sensor to the mix. The primary camera is said to implement an upgraded sensor that addresses the autofocus issues that marred the first one.

The stage is likely to be shared with the Samsung Galaxy Tab S7 and the Galaxy “Beans” true wireless earphones with ANC. We might also get a refreshed Galaxy Z Flip with 5G capabilities. However, the Fold 2 might be not be unveiled for another month.