The new Google Nest speaker could be unveiled on July 13 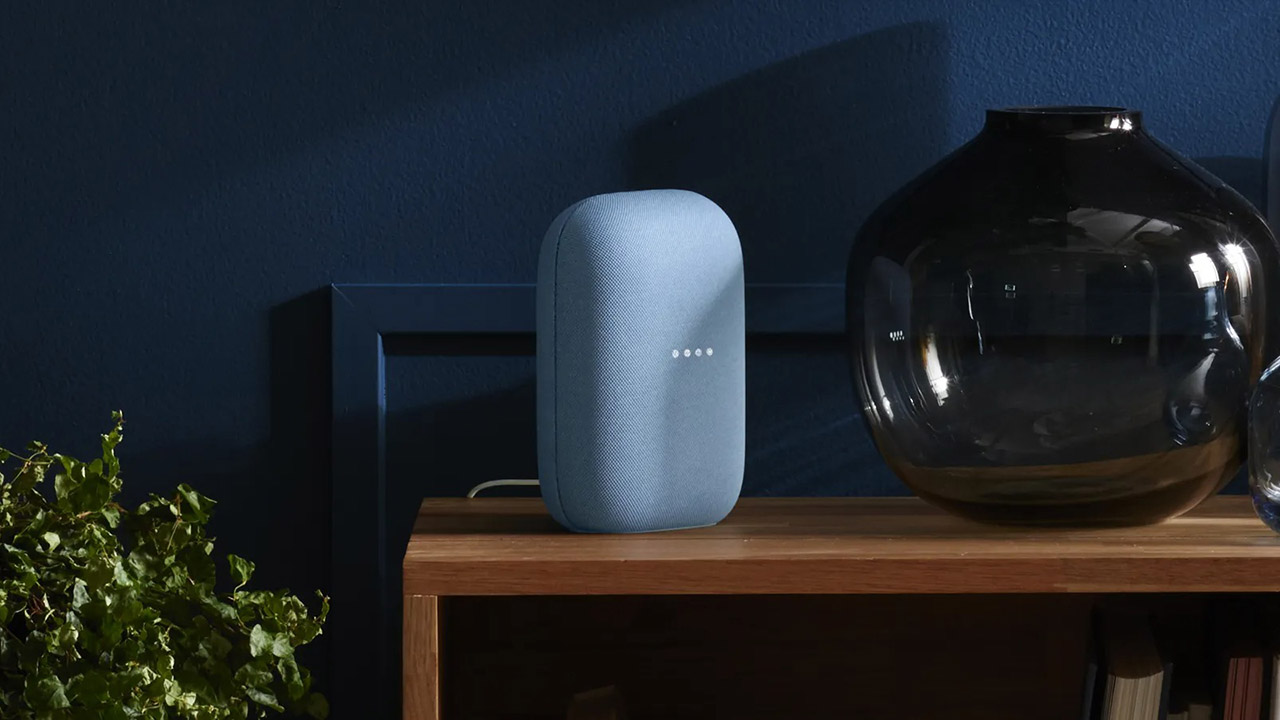 Google is teasing “something special” for Monday, July 13 – tomorrow, as we write this – which is very likely to be a new Google Nest speaker intended to replace the original Google Home that launched in 2016.

The tease comes via a silent four-second clip posted to Twitter on the Google Nest account, so it’s definitely something new related to the smart home, whether that’s hardware or software (or both).

Considering Google released an official promo shot of a new Google Nest speaker just a few days ago, we’re almost certainly going to get more details about the product, and it may even go on sale tomorrow as well.

Google didn’t supply any information alongside the promo image, but it’s obviously a new Nest speaker, with the distinctive fabric covering and status LED lights we’ve seen on the smaller Google Nest Mini.

Take a deep breath and prepare. Something special is coming this Monday. pic.twitter.com/EV850z5bU7July 11, 2020

Previously leaked images showing the device going through the Federal Communications Commission (FCC) regulation process in the US gave us an earlier look at the speaker, with a mute switch clearly visible on the side.

We’re expecting that the new Google Nest will offer better sound output than the Mini. A short video clip also released by Google in the last couple of days shows two of the new speakers set up in a stereo pair, though again the clip doesn’t really tell us anything specific about the product.

If we do indeed get a new Google Nest speaker tomorrow, it would leave the bigger, more expensive Google Home Max as the only speaker with the ‘Google Home’ branding still attached.

We’re hoping that Google might have some other smart home updates to share tomorrow as well, but we’ll have to wait and see. If you’re wondering, by the way, that’s US comedian Fred Armisen in the promo clip.

The best 4th of July sales 2020: a guide to the best deals going on

The PC Gaming Show 2020: These are the new games PC enthusiasts need to see